Abiogenesis performs in Estonia and Finland 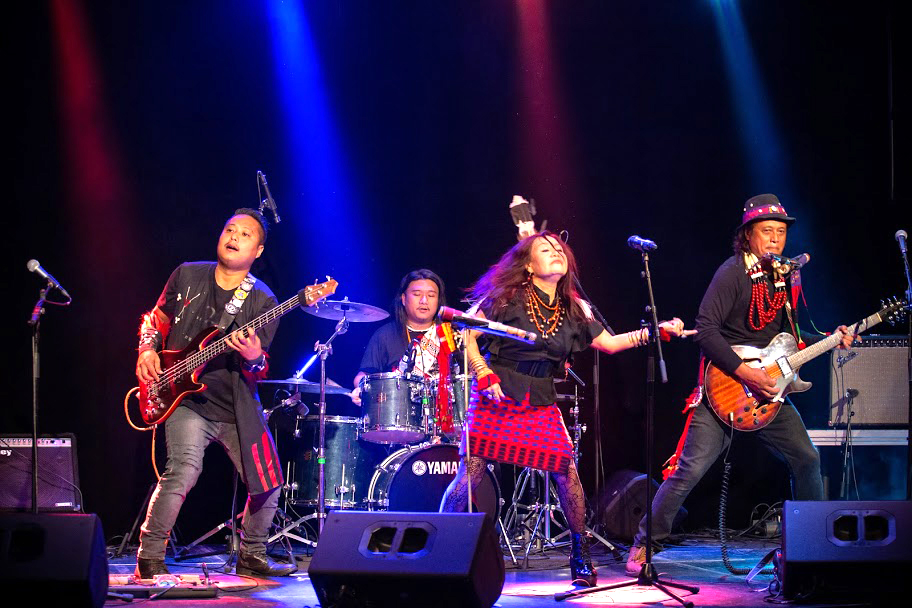 Abiogenesis enthralled the European audience with their Naga Howey Music and Bamhum during their recent tour.

The first gig was held on August 16 at the Von Krahli Theatre in Tallinn, Estonia, the Northernmost of the three Baltic States. The concert organised by Estonian Indian Friendship Society, the Indian Embassy in Finland and ICCR, was addressed by Nirmal Kumar Chawdhary, First Secretary of the Embassy of India to Finland and Estonia.

The foot thumping show slated for one hour went on for one and half long hours as the crowd cheered for more and the band had to comply. After the show, many curious people stayed behind to have look and try the Bamhum.

The Band performed at the annual event in Finland on August 18 at the popular Kaisaniami Park. Abiogenesis performed to the delight of the ten thousand plus cheering responsive crowd sang along with the band.

The annual India Day is a celebration of music, dance, food and tourism. India Day was jointly organised by Soumi-Intia-Seura ry (Finnish Indian Society), Indian Regional Associations and members of Indian Community with overall supervision by the Indian Embassy in Finland. The event was attended by the Mayor of Helsinki, Ambassador of Palestine, dignitaries, senior officials and celebrities where some of them were also invited to talk.

After their performance, the band also had an interaction session with Vani S. Rao, Ambassador of the Indian Embassy to Finland.

This was stated in a press release issued by Meren Tzudir, PR Abiogenesis Dimapur. 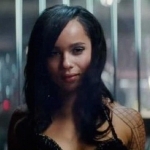 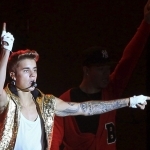 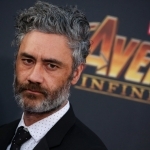 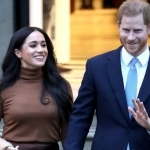