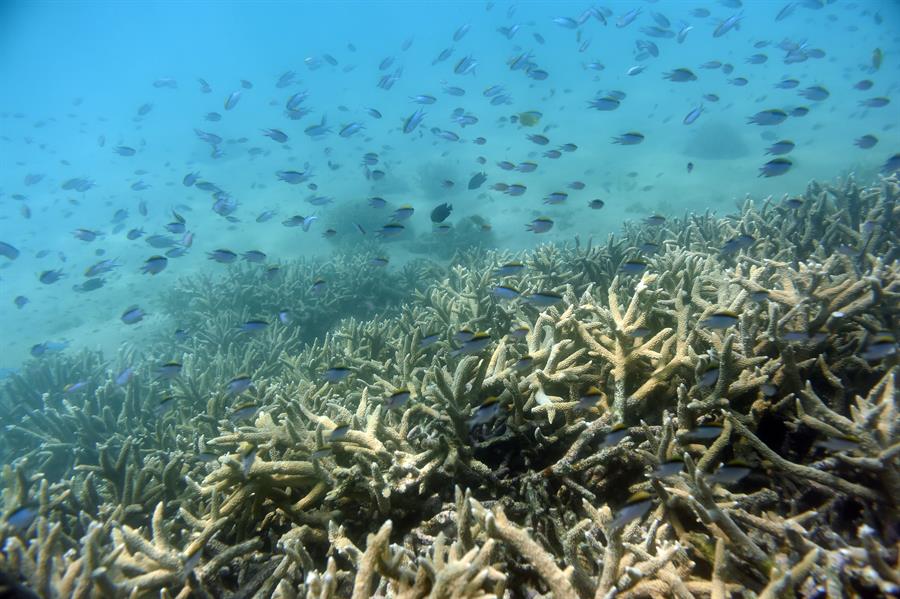 The appeal came two days before the deadline for the Australian government to submit a progress report of the plan it created in 2015 to protect the reef after United Nations Educational, Scientific and Cultural Organization (UNESCO) considered listing the Great Barrier Reef as "in danger."

Next year, UNESCO's world heritage committee will review the Great Barrier Reef, which has undergone two mass bleaching episodes of its corals in 2016 and 2017 due to warmer water temperatures, among other factors.

In August, the Great Barrier Reef Marine Park Authority downgraded its outlook for the corals' health from "poor" to "very poor" and said the target set by the government's Reef 2050 plan to improve water quality had not been achieved.

“The Australian government’s own experts have identified climate change as the leading threat to the Reef,” said Imogen Zethoven, the director of strategy of the Australian Marine Conservation Society.

The activists urged the government of Prime Minister Scott Morrison, who is an advocate for the coal industry, one of the main drivers of the country's economy, to adopt several measures, including reducing emissions and pursuing a transition to renewable energy.

The 2,300-kilometer-long (1,430 miles) Great Barrier Reef, home to 400 types of coral, 1,500 species of fish and 4,000 varieties of mollusks, began to deteriorate in the 1990s due to the double impact of water warming and increased acidity caused by more carbon dioxide in the atmosphere. 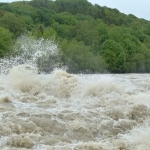 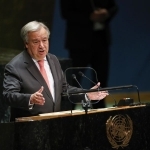 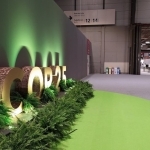 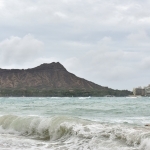