Australian bushfires wipe out half of koala colony, threaten more 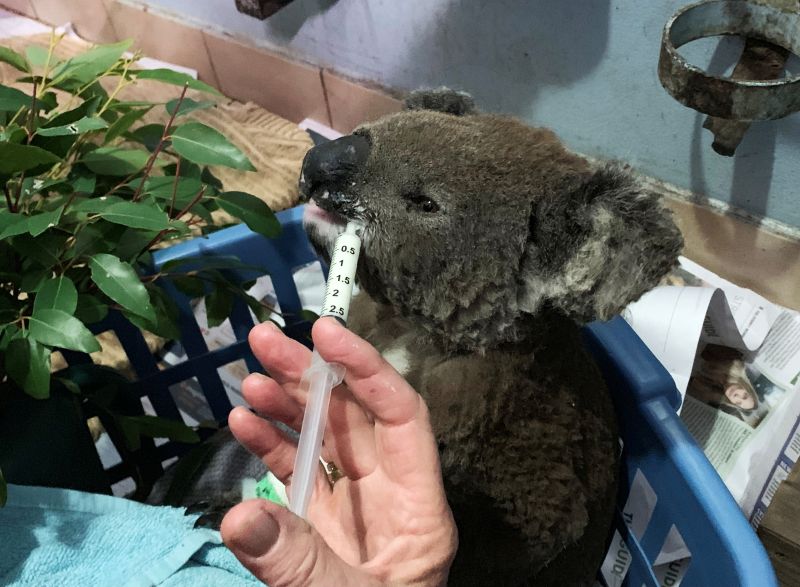 MELBOURNE, November 8 (Reuters): Bushfires have wiped out about half the koalas living on a coastal reserve in New South Wales, experts estimated on Friday, as a record number of intense fires rage around the Australian state.

A fierce early start to the bushfire season brought a blaze at the Lake Innes Nature Reserve that destroyed two-thirds of the koalas' habitat last month, leaving the rest under threat from one of 15 major blazes in the southeastern state.

About 350 koalas living on the reserve in the north coast town of Macquarie have died in the bushfires, the group Koala Conservation Australia estimates.

That compares with a total population of 500 to 600 in the reserve, said the group's president, Sue Ashton.

Animal carers at the Port Macquarie Koala Hospital nearby have been nursing rescued koalas, bandaging their wounds and feeding them eucalyptus leaves and formula.

"We look for signals of pain - teeth grinding, distress - and we just take it on a day-by-day basis," said Amanda Gordon, who leads the team of carers, adding that some of the marsupials' health problems can be hard to spot.

"Sometimes koalas seem to be doing really, really well. Their paws might be healing up but if something's going on that we can't see there's not really much we can do," added Gordon, who has worked at the hospital for 15 years.

The carers estimate at least 10 days will be needed to assess the full damage to the koala population.

Population estimates for koalas, native to Australia, vary widely, from as few as 50,000 to little more than 100,000.

They dwell mostly in eucalypt forests in eastern states and on the coastal fringes, usually living up to 20 years, carrying their young in a pouch and sleeping for up to 18 hours a day.

"Devastating bushfires are going to knock out some of these key population centres, but so also will increasing temperatures," he said, by affecting the nutrition value of the leaves that are the animals' sole food source.

"Koalas are definitely in trouble in New South Wales, but if the declines continue at the same rate as the last 20 to 30 years, koalas could be extinct in the wild by mid-century," Tremain added. 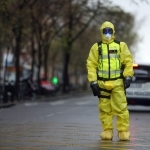 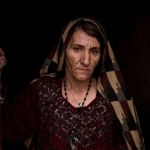 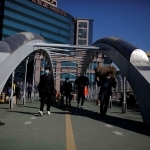 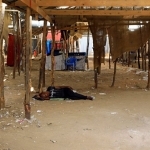 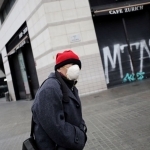 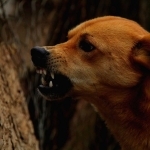