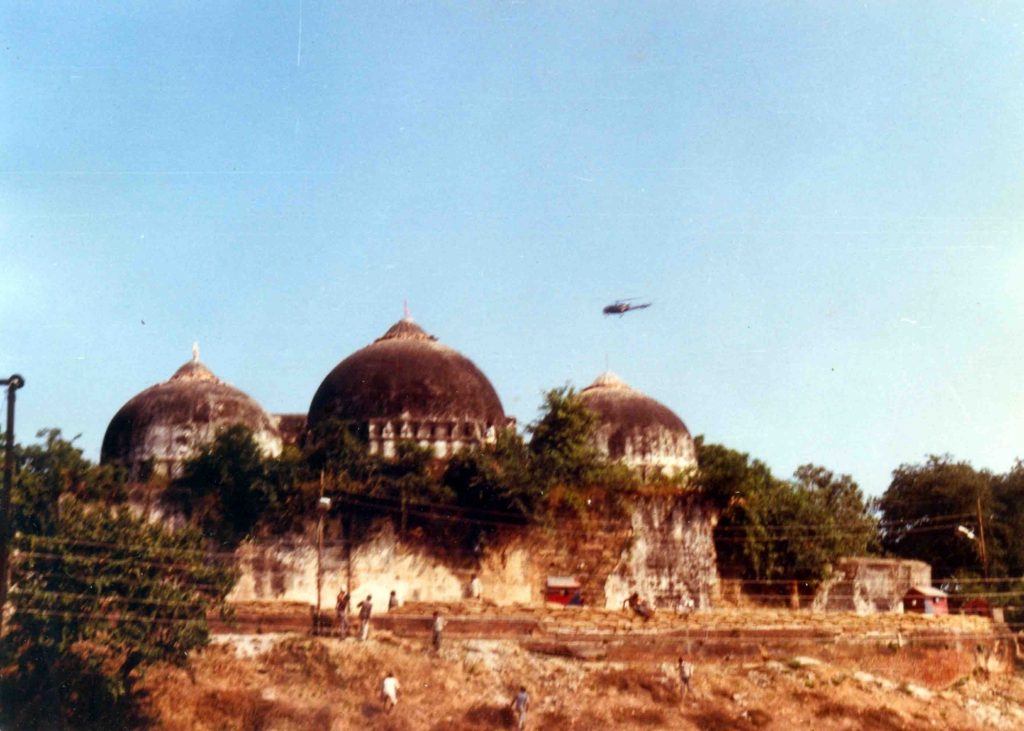 New Delhi, November 9 (IANS) There is clear evidence that Hindus believe Lord Ram was born at the disputed site, Chief Justice of India Ranjan Gogoi said on Saturday, reading the "unanimous" judgement on the Ayodhya title suit in a packed courtroom on Saturday.

There is adequate material in the Archaeological Survey of India report to conclude the following:

"Babri Masjid was not constructed on vacant land. There was a structure underlying the disputed structure."

"The underlying structure was not an Islamic structure."

Ram Janmabhoomi not a juristic person, the SC held.

He said the Court set up under the Constitutional scheme should defer from interfering with faith and belief of worshippers.

The CJI said that secularism is the basic feature of the Constitution and the court should preserve balance.

The mosque built by Mir Baqi was on the order of Babur.

Earlier, Gogoi said the Ayodhya Judgment will be an unanimous judgment. 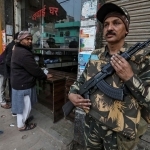 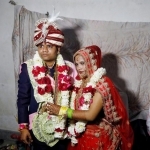 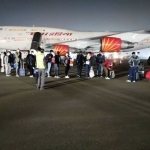 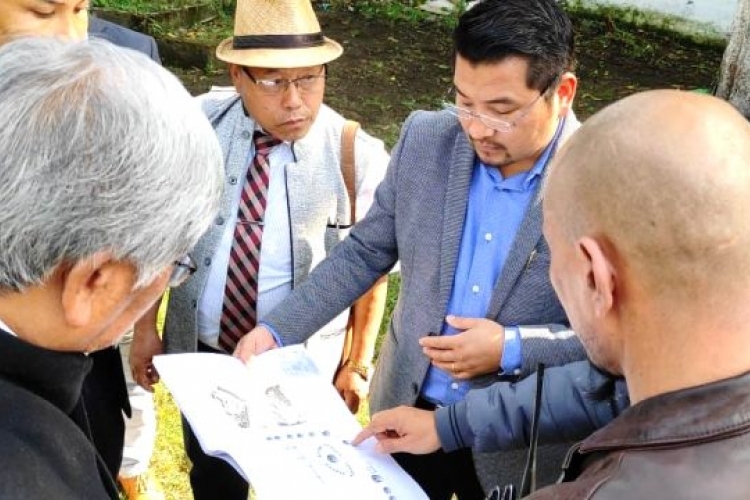 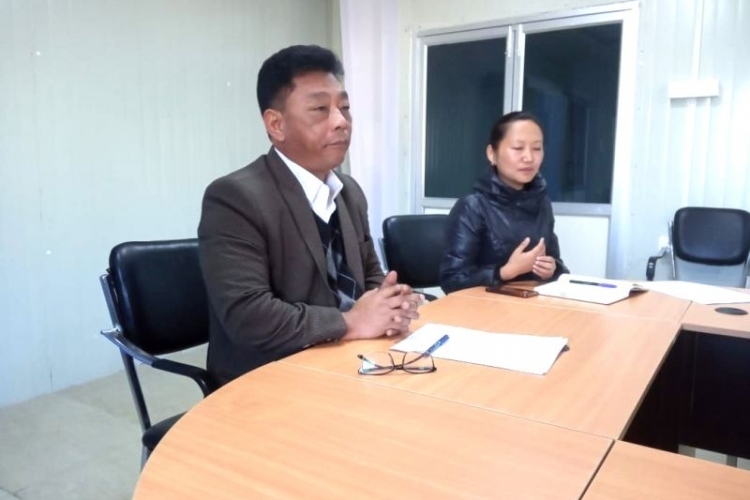