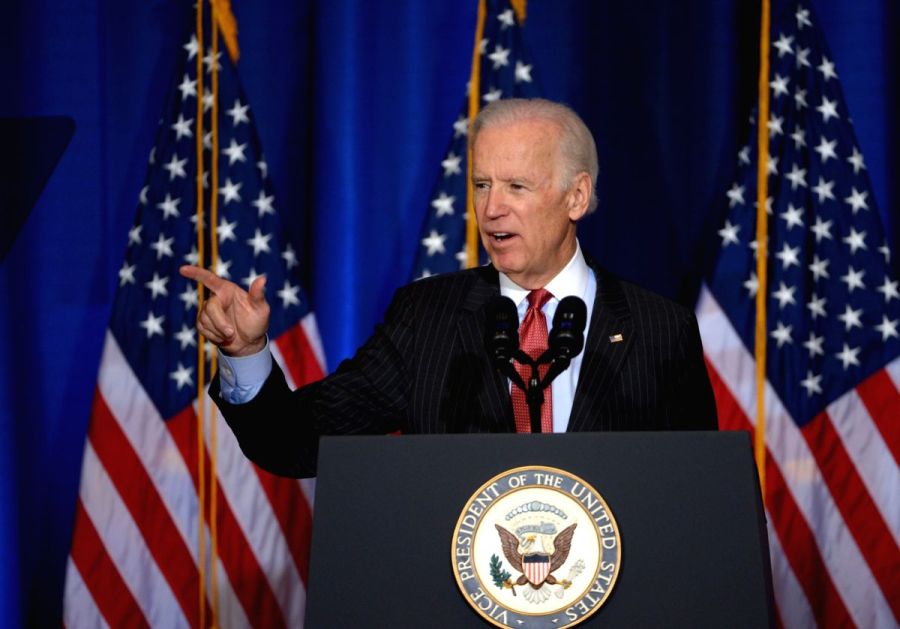 WASHINGTON, JANUARY 12 (IANS): Former US Vice President Joe Biden is the most preferred Democratic presidential candidate among the African0American voters, according to a new poll.

The Washington Post/Ipsos national poll released on Saturday revealed that 48 per cent of African-American voters who are likely to vote for a Democrat picked Biden as their top candidate, reports Xinhua news agency.

Senators Bernie Sanders of Vermont and Elizabeth Warren of Massachusetts were a distant second and third, with 20 per cent and 9 per cent, respectively.

The online poll was conducted from January 2-8 and surveyed a random national sample of 1,088 non-Hispanic African-American adults over the age of 18.

Biden, who served as Vice President from 2009 to 2017 to then President Barack Obama, formally announced his bid for the Democratic nomination in April 2019 and has campaigned on his political experiences and electability.

The latest Des Moines Register/CNN poll put Biden fourth in Iowa behind former South Bend, Indiana, Mayor Pete Buttigieg in third, Warren in second place and Sanders, who is at the top.

There are currently 13 Democrats contending for the party's nomination to take on President Donald Trump on November 3.