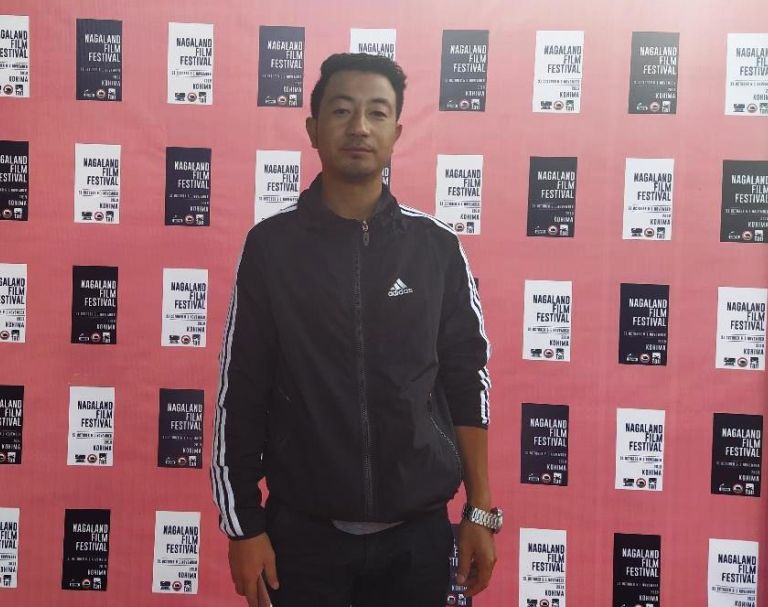 Observing that there are only very few weavers remaining in his village, young filmmaker from Nagaland, Chentei Khiamniungan is doing his bit to preserve this rich textile heritage through his 9 min 40 sec documentary titled “The Lost Art of Artisanal Textiles.” The film that revolves around a living artist- his own grandmother, Chongkhem, aged about 80, documents how even in her fragile age, continues to weave.

Speaking to The Morung Express, Chentei Khiamniungan reiterates how today’s generation is losing this beautiful art of weaving that has been carefully practiced in the olden days. “We have very few weavers remaining and I am afraid if they pass away, all these skills and knowledge will also pass away”, he points out. On the other hand, he says, “we don’t have written stories” while impressing the need to preserve and learn the art while we still have some elders around.

‘The Lost Art of Artisanal Textiles’ has also come about as one of the stories closest to his heart. From harvesting to yarn processing to weaving and finally finishing the fabric, her grandmother does them all to keep her heritage alive. While the film is a testament about sustainability and environment friendly, it also highlights about the knowledge keepers of our traditional values and wisdom of a community that needs conservation.

Chentei Khiamniungan is from Langnok village under Tuensang district and has been making films since 2014. A Green Hub Fellow (2017-2018), he has documented more than 20 films around the theme of traditional knowledge of Indigenous communities. His films have also been screened at various national and international festivals in Odisha, Hyderabad, Meghalaya, Indonesia and Germany.

It may be noted here that the documentary “The Lost Art of Artisanal Textiles” was screened at the recently held 2nd Nagaland Film Festival and was acclaimed especially for its cinematography. However, he says, “we are trying to improve the film.”

On being asked what was the reaction of his grandmother to be filmed as well as to see herself on screen, he expresses, “she is very happy and wants to do more and tell more stories.” 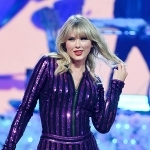 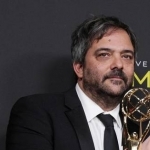 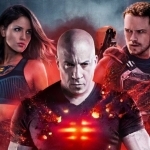 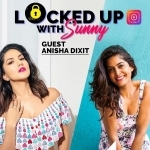 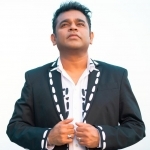 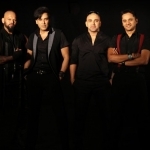