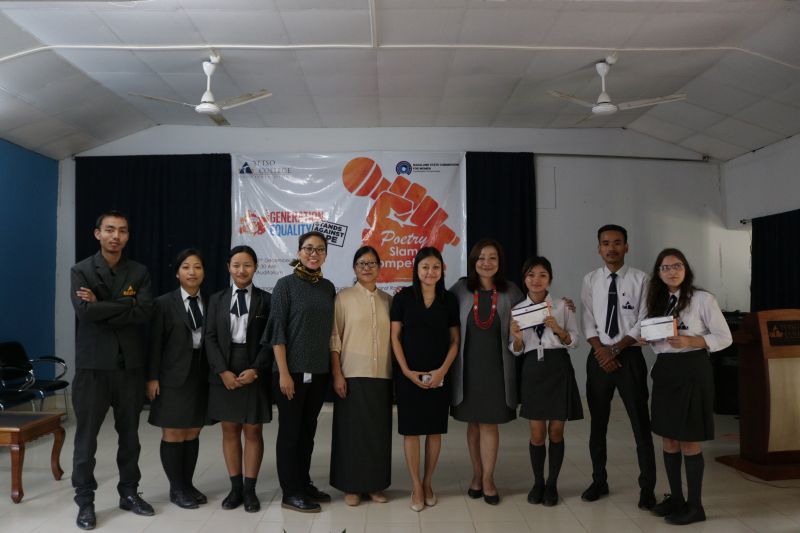 Tetso College finds way to ‘discourse, dialogue and deliberate’ on gender based violence

The College in a press release stated that, in support with the campaign, Tetso College came together to create a space for discourse, dialogue and deliberation through a panel discussion on the topic ‘Creating Safe Spaces: Understanding Violence against Women’ with resource speakers Dr Chubatola Aier, Principal, C-Edge College, and Rev. Dr. Ellen Konyak Jamir, Associate Professor, Pastoral Counselling and Psychotherapy, Oriental Theological Seminary.

Moderating the discussion, Dr S Elika Assumi, Dean of School of Social Sciences and PG Studies, Tetso College, began the proceedings by addressing the purpose of the session and questioned whether the sense of safety was equal for both men and women. While the issue of violence against women has been mostly viewed from legal aspects, the emotional perspective often gets sidelined, she maintained, and sought to discuss the underlying reasons and problems giving rise to domestic violence and sexual harassment.

Dr Chubatola Aier, in her remarks, stated that violence can be interpreted as a show of strength or passion which generally possesses destructive connotations. She said that though all of us claim not to uphold or propagate violence, by way of mankind’s fallen nature, everybody has intentionally or unintentionally been involved in acts of violence.

Addressing the gathering of students, Dr Aier expounded that if a person can control his/her violent nature, that person is creating a safe place for other people around him.

She also urged the students to inculcate possessing a strong sense of justice and to respond when faced with a situation involving violence instead of being mute spectators. In her concluding remarks, Dr Aier administered a pledge to students who recited “I will be a safe space maker” in unison.

Meanwhile, Rev Dr Ellen Konyak Jamir reiterated the United Nations’ position on violence against women which is ‘a manifestation of historically unequal power relations between men and women’ and ‘is one of the crucial social mechanisms by which women are forced into a subordinate position compared with men.’

Having worked extensively with cases of domestic violence and other forms of abuse in the Naga context, Dr Ellen pointed out that many such cases in Nagaland are underreported due to societal, cultural pressure, social stigma, defunct law enforcing agencies, among many other factors.

In order to create safe spaces, diagnosing the root and systemic causes of violence should be the approach, she highlighted, and asserted that nurturing and working towards maintaining good relationship within the family unit should be the first step.

Dr Ellen also encouraged the students to challenge issues relating to gender based violence by educating and learning from one another.

She further called upon the young generation to create awareness and mobilize communities through social media by raising their voices for the voiceless and suppressed.

Following the panel discussion, a Slam Poetry competition was also held in conjunction with the United Nations’ theme this year ‘Orange The World: Generation Equality Stands Against Rape’ in which a total of six participants took part. Yavisa Katerina Sekhose of MA English 1st Semester was adjudged the winner while Sungjemlila Longkumer of BA 2nd Semester was awarded second position.
The entire session was chaired by Dr Alomi Cynthia Shikhu, Assistant Professor, Department of Sociology, invocation pronounced by Ahile of BA 6th Semester while a special song was presented by Chubamenla of BA 6th Semester. 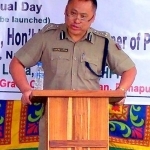 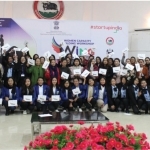 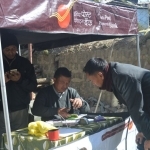