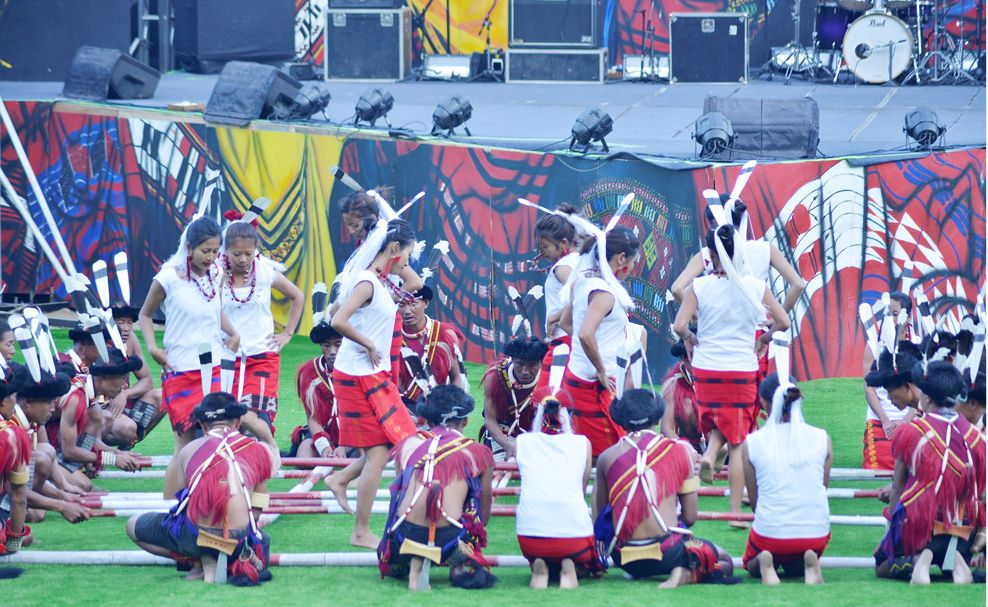 Ao cultural troupe performing Ao Prak (Bamboo Dance) at the evening session of the ‘Cultural Connect’ at Naga Heritage Village, Kisama on the 6th day of the Hornbill Festival on December 6. (DIPR Photo)

Kohima, December 6 (MExN): The Hornbill Festival, one of the biggest festivals in North East India drew into its sixth day at Naga Heritage Village, Kisama with yet another impressive and enthralling cultural extravaganza that left the audience in awe of the rich and colorful culture and traditions of the Nagas.

“Cultural Connect” is a daily cultural event where all the tribes of Nagaland perform and showcase the beautiful yet diverse culture of the Nagas to people from across the globe. Infact the “Cultural Connect” session represents the true essence of the Hornbill Festival.

The morning session of Cultural Connect on December 6 at Heritage Village, Kisama began at 10 am with Y Patton, Deputy Chief Minister Nagaland and Noke Wangnao, Advisor Social Welfare, Home and Civil Defence as the Chief Hosts. They were also accompanied by a host of other Ministers and Advisors. 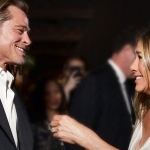 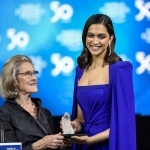 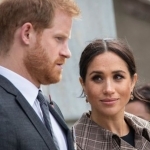