Foreign power was behind cyber attack on Czech ministry: Senate 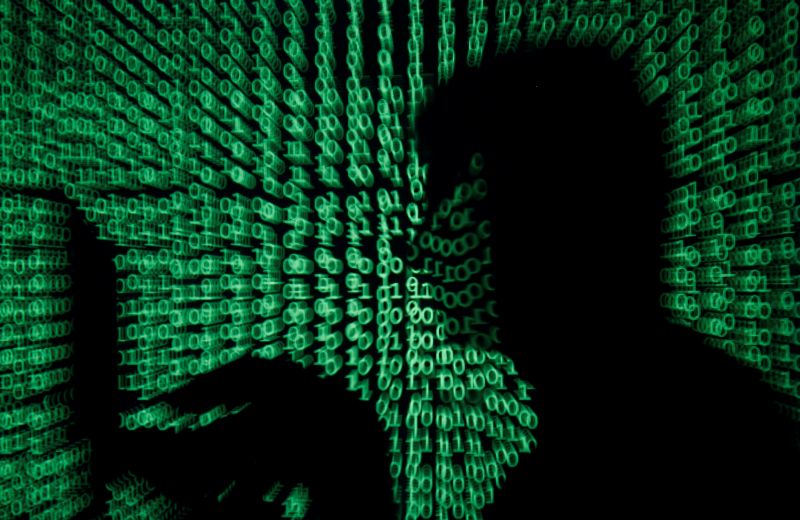 A man holds a laptop computer as cyber code is projected on him in this illustration picture taken on May 13, 2017. (REUTERS File Photo)

PRAGUE, August 13 (Reuters): A foreign state staged the latest cyber attack targeting the Czech Foreign Ministry, the Senate's security committee said on Tuesday, though it did not identify the nation concerned or provide any details on the incident.

Earlier, the Czech daily Denik N reported that the cyber attack on the Foreign Ministry had taken place in June but that no confidential data was compromised. Citing three sources, the paper also said the attack had originated in Russia.

The Senate Committee on Foreign Affairs, Defence and Security has called on the government to take cyber security seriously, citing information from the Czech Republic's National Cyber and Information Security Agency (NUKIB).

"(The committee) states with concern that the latest incident, the cyber attack against the Foreign Ministry, was perpetrated by a foreign state power, according to NUKIB," the committee said in a statement posted on the Senate website, without elaborating.

A Foreign Ministry spokeswoman declined to comment. An NUKIB spokesman was not immediately available.