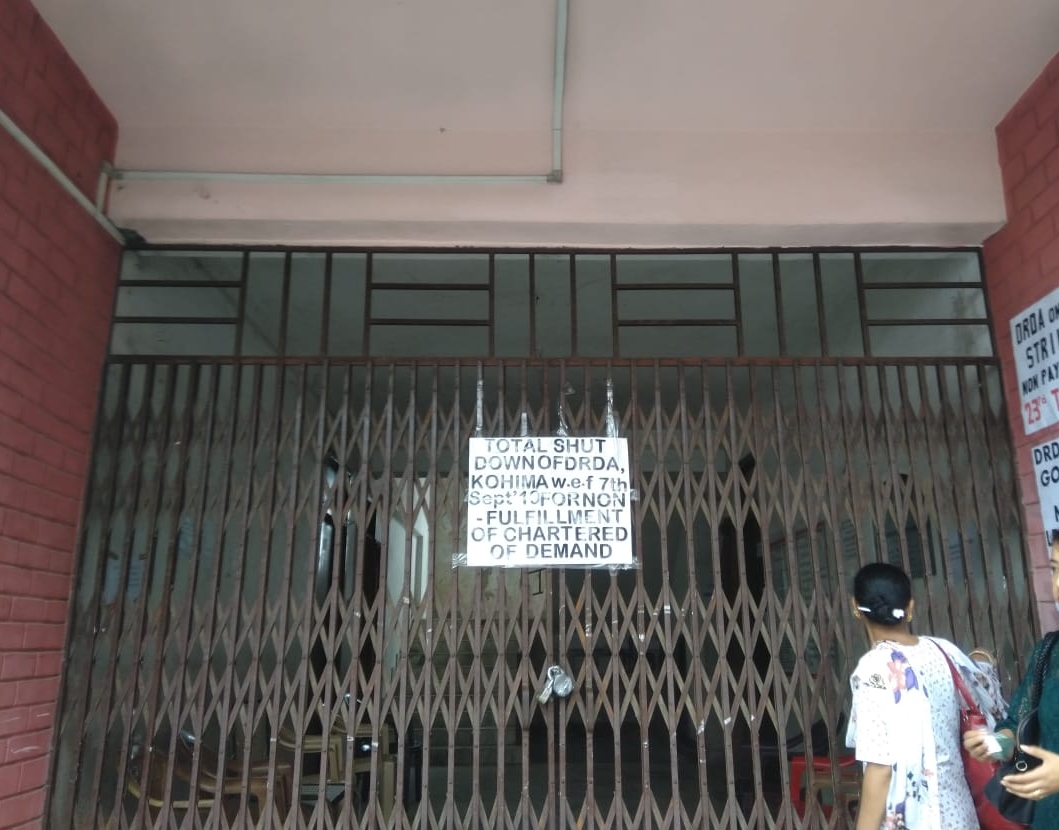 DIMAPUR, SEPTEMBER 10 (MExN): The Director of Rural Development, Imlimeren Jamir has appealed for the calling off of the ongoing agitation undertaken by the DRDA employees of all districts in Nagaland State.

In a letter to the DRDA Project Directors, Jamir informed that the government has released salaries of all DRDA employees till the month of July,2019 and that the same has been transferred into their respective DRDA accounts on September 10.

“Further, the department is taking initiative with the State Government for resolving the salary issue. Therefore, all the DRDAs are requested to co-operate with the department and call-off the ongoing agitation,” the letter appealed.