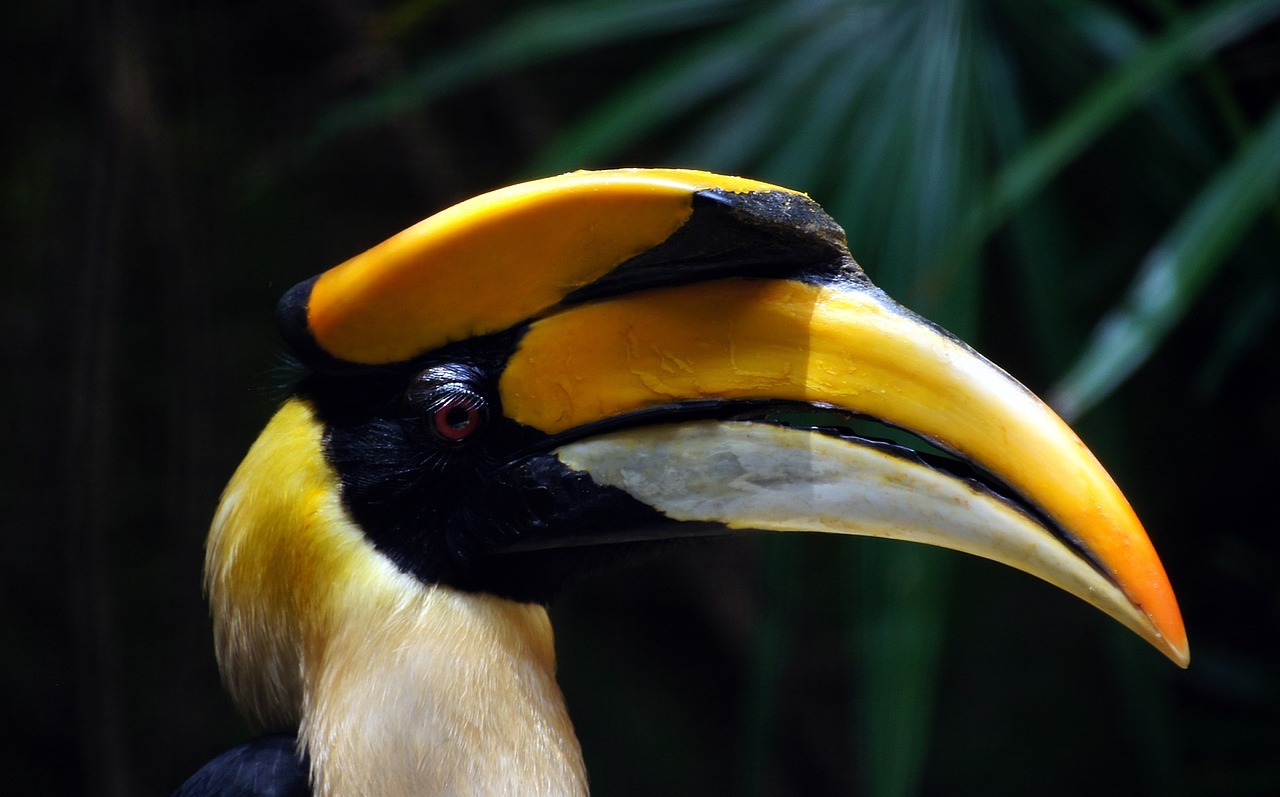 Representative image:  A Great-Indian Hornbill. (Image by skeeze from Pixabay)

DIMAPUR, JANUARY 23 (MExN): A village under Wokha district has claimed the sightings of a flock of a Hornbill species, popularly known as Brown Hornbill in the forested area under its jurisdiction.

A press release received from Head GB of Sungkha village, Rhanchumo Kithan said a team from the Department of Forest, Ecology, Environment and Wildlife during their two days visit on January 17 & 18 had confirmed the presence of the Hornbill at Sungkha village which falls under Bhandari Sub-Division, Wokha.

A day after the team left, the same flock of bird numbering around eight to nine appeared in the early hours at the peepul tree, below the village church. The sightings was made by Nzanbemo Kithan, VEC Chairman of Sungkha village, the press release claimed.

While informing this, the Head GB has restricted the hunting of the Hornbill while pointing out that the bird is almost extinct in the state. He cautioned that killing of the bird would invite stern action from the village authority, and would also be reported to the administration for legal action.

Further, the village authority has appealed the concerned department to depute officials to study the Hornbill species and at the same time ensure their safe habitation.