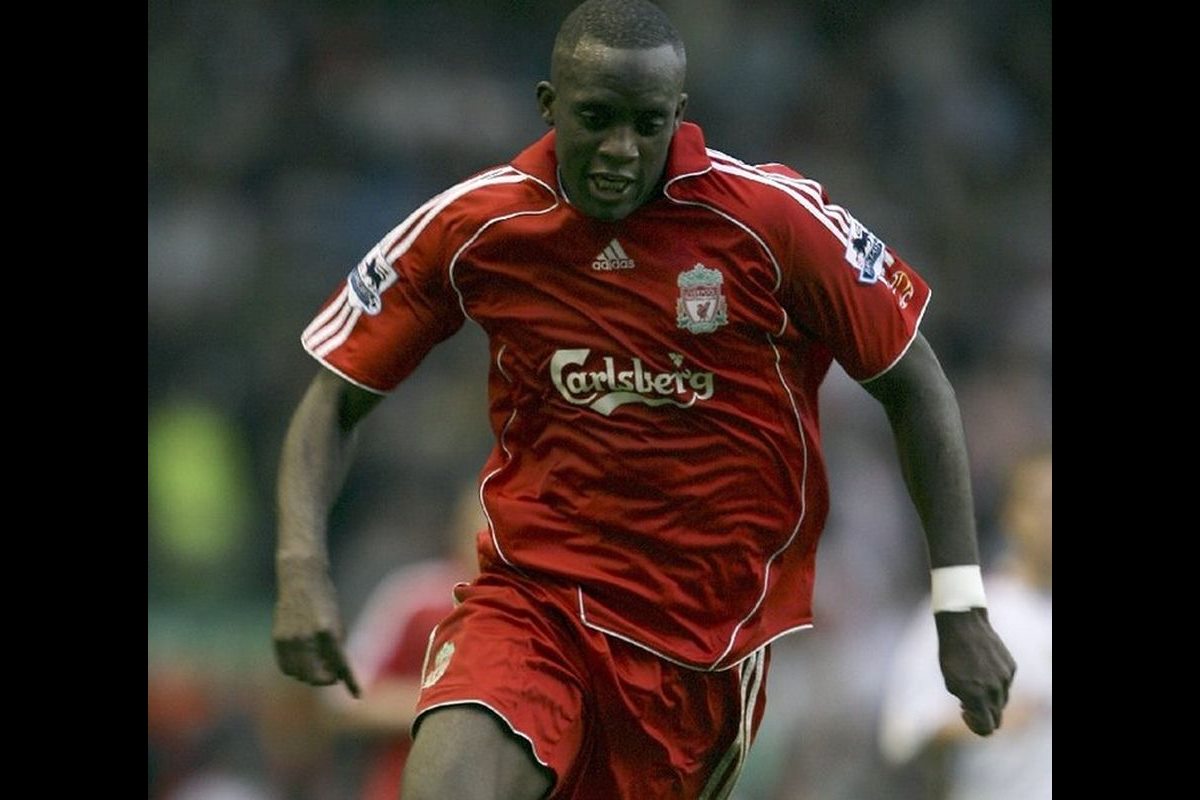 London, January 15 (IANS): Former Liverpool midfielder Momo Sissoko has announced his retirement from football. The 34-year-old has decided to hang up his boots and bring an end to his playing career.

After signing with Valencia, Sissoko made 87 appearances for the Reds, scoring one goal, between July 2005 and January 2008.

A popular figure among supporters, he lifted the FA Cup with the club in 2006, starting the penalty shootout victory over West Ham United in Cardiff.

In total, Sissoko represented 15 clubs during his career, including Juventus and Paris Saint-Germain. 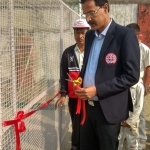 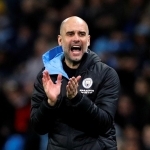 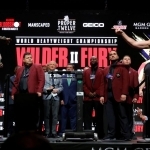