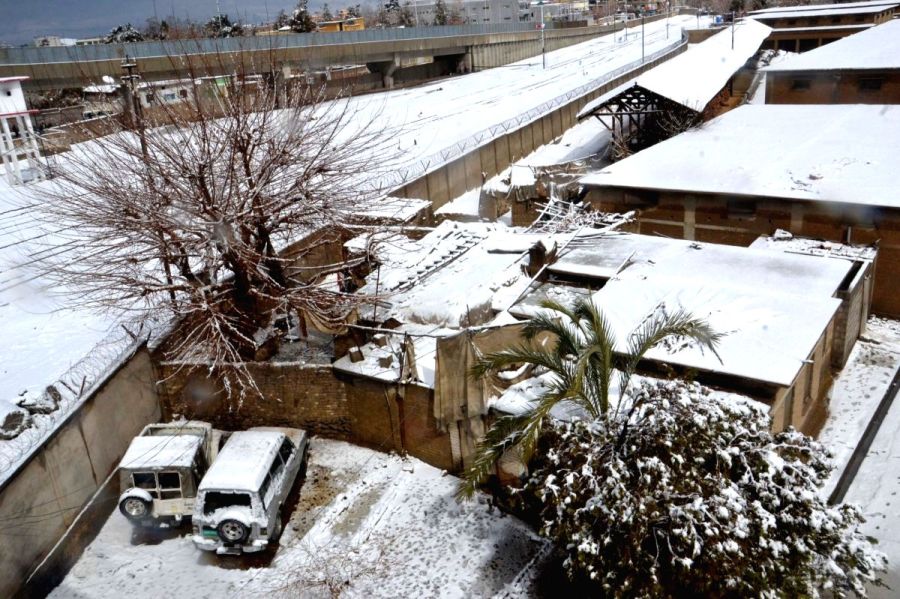 ISLAMABAD, JANUARY 14 (IANS): At least 70 people were killed in snowfall and rain-related incidents in Pakistan over the last three days, while the number of injured was estimated to be 29, the National Disaster Management Authority (NDMA) said on Tuesday.

An increase in the death toll is anticipated by the authority, reports Dawn news.

According to the NDMA, rains in Balochistan have claimed 15 lives and have injured 11 others.

At least 55 deaths and 12 injured have been reported in Pakistan Occupied Kashmir.

In Neelam valley, 19 people have died in an avalanche while 10 others were still missing.

According to the NDMA, four injured have been rescued while work is currently under way to rescue the remaining people.

Major thoroughfares in Balochistan, including Bolan Road, Khanozai Road and Quetta-Chaman Road have been closed for the time being, the NDMA, adding that the most snowfall recorded in Khyber Pakhtunkhwa province was at Lowari Approach Road at a whopping 23 inches.

On Monday, avalanches, landslides and other rain-related incidents claimed at least 21 lives and left scores of others injured as most parts of the country remained in the grip of a strong westerly weather system that entered Balochistan in the early hours of Saturday morning.

People, particularly tourists, have been advised to avoid unnecessary travel in snowbound and landslide-prone areas during the prevailing weather conditions.