Nagaland is at the cusp of history: RN Ravi 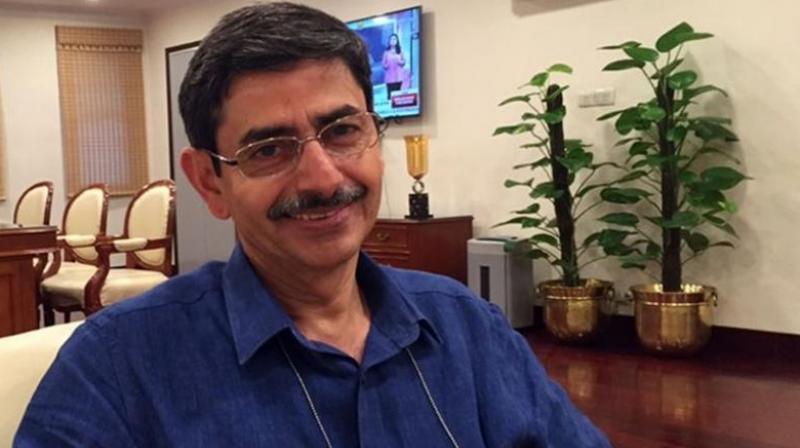 DIMAPUR, AUGUST 14 (MExN): Nagaland Governor RN Ravi on Wednesday said Nagaland is at the cusp of history with a new dawn of peace and prosperity beckoning Nagaland.

In his Independence Day message, Ravi called upon Nagas not to miss this historic opportunity and urged all to commit to a pledge for building a Nagaland of our dreams which would be the envy of most advanced States of the Indian union.

Of the present day scenario in Nagaland, Ravi expressed regret that in the midst of all round fast pace growth, the State was still struggling to keep pace with the advanced states of the union, though he admitted in the last 55 years of Statehood, Nagaland has undergone significant transformation for the good.

On some of the parameters of human resource development, there has been remarkable progress. But we are acutely cautious of the vast unmet potential of our land and people, Ravi said.

He however pointed out that the differential of growth and development between Nagaland and the advanced States of India is stark.

“Our connectivity infrastructure is embarrassingly poor even in comparison to some of our North Eastern neighbours. The increasing opportunity cost of our slow pace development is stealing away the future of Nagaland,” Ravi stated.

Also stressing on the need for equal partnership, Ravi said “Our mothers, sisters and daughters whose equal partnership in growth is essential, continue to suffer relatively greater deprivation in terms of access to health care, nutrition, education and employment opportunities. The deprivation is more acute and embarrassing in comparison to some of our neighbours. They deserve urgent better attention.”

Further, to unleash the creative genius and entrepreneurial potential of Naga youth, Ravi said Nagas must create a congenial atmosphere, free from fear of gun and multiple taxations, also adding that they must have easy access to credit and technology.

Ravi also maintained that during the last 73 years, India has emerged as the largest democracy in the world. It has relentlessly and unwaveringly pursued the path of a secular plural democracy. It has built internationally credible institutions of law, justice and a robust free media. Its identity is its immense diversity of faith, language, culture and cuisine. Indeed, it is a beautiful mosaic in which multiple faith and cultures thrive.

Under the leadership of Prime Minister Narendra Modi, Ravi said India is rising to its long awaited destiny, becoming the 5th largest economy of the world, on way to becoming the 4th largest soon. We are aspiring to be a $ 5 trillion economy by 2025, Ravi added.