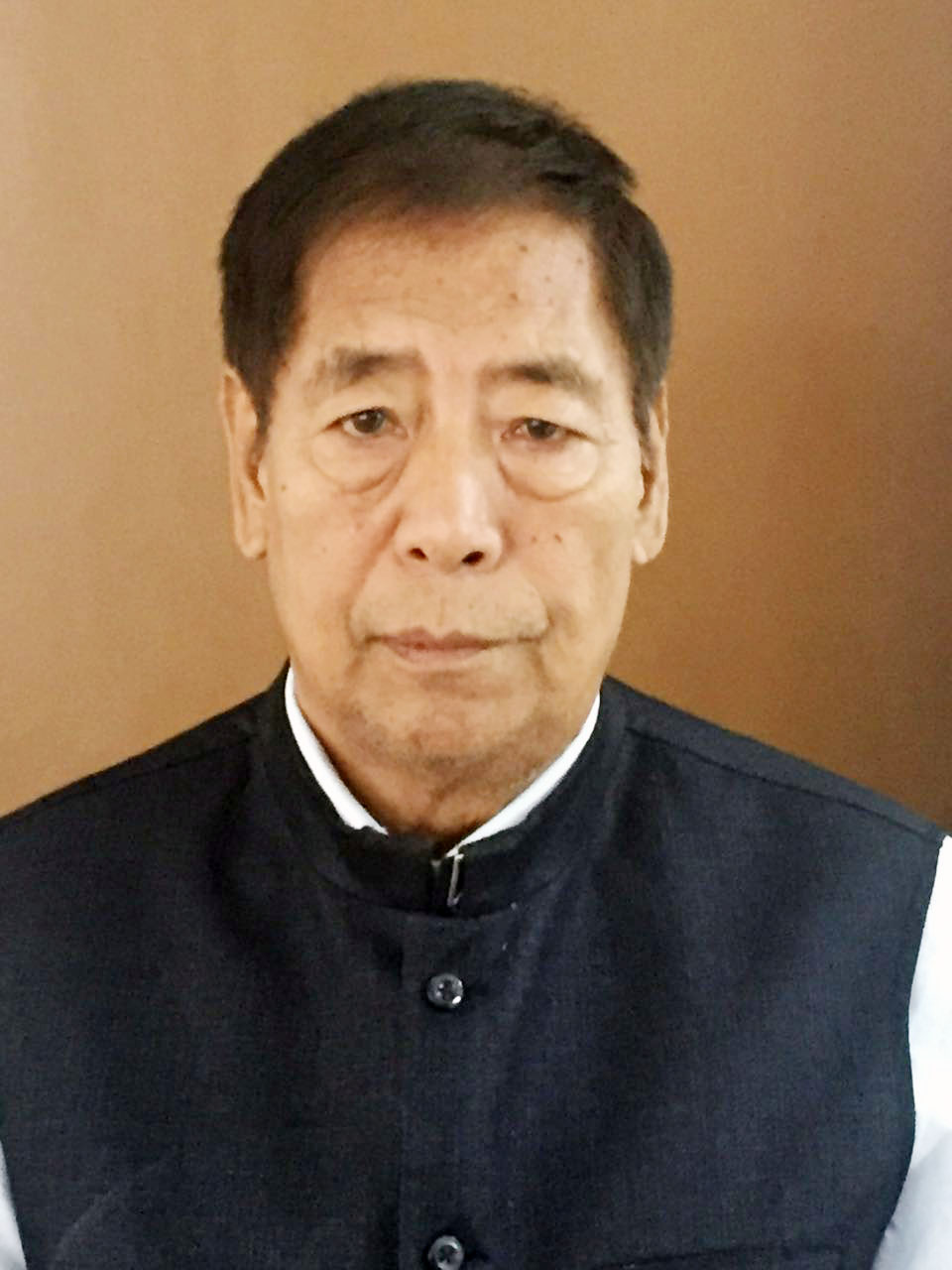 Former Cabinet Minister, A Imtilemba Sangtam passed away this morning at the Christian Institute of Health Sciences and Research after a prolonged illness.  He is survived by his wife, son and 2 grand children.

The final funeral service most probably will be held on February 15, it was informed.

He served as the Minister for Cooperation, Relief & Rehabilitation and MARCOFED during the previous TR Zeliang-led government.

He was elected twice to represent the people under the 52 Longkhim-Chare A/C- first in the 2003 Nagaland Legislative Assembly elections and then in 2013 elections.

He contested the elections to the 13th NLA in 2018 on a Bharatiya Janata Party (BJP) ticket from but lost the same to Muthingnyuba Sangtam of the Naga People’s Front (NPF).

Nagaland Chief Minister, Neiphiu Rio expressed his sadness at the former Minister’s death and stated that he was a young student leader involved in various students' public activities, was a sincere government servant, prominent politician and public leader who had a genuine concern for the people, especially the weaker sections of society.

“He had contributed immensely to the socio-political advancement of Nagaland, especially for Eastern Nagaland areas. Late Imtilemba was a colleague and a close friend as we worked together during two different terms, and I still have many memorable experiences which we shared together,” he added. The CM further expressed his condolences to the bereaved family members.

In a condolence message shared on Twitter, Patton expressed his shock and described the former Minister as “a man of unwavering character & sincerity.”

“I convey my deepest condolences to the bereaved family. May his soul rest in peace!”
Likewise, Imna Along in a tweet said that he was “saddened to know about the passing away of a renowned personality of Nagaland Politics” and remembered Late Imtilemba as a “dedicated and committed leader.”

“May his soul rest in peace and may our Lord bless and comfort his family in these difficult hours,” he added.

In its condolence note, the BJP Nagaland stated that late Imtilemba would be “remembered for his contribution in the State’s Governance.”