Need to learn from India: Pakistanis on Chandrayaan-2 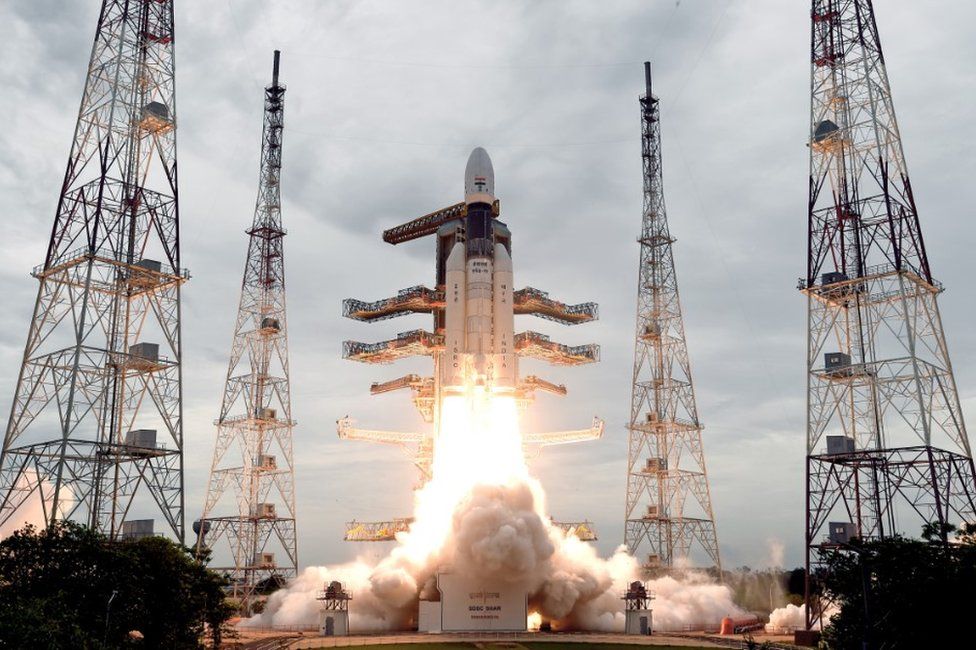 New Delhi, July 27 (IANS) India's successful launch of the Chandrayaan-2 Moon mission on July 22 earned appreciation from people from across the world including Pakistan, with many of them saying that India's achievement offers its neighbour an opportunity to learn.

"Good step. They are far ahead of us in technology. Pakistan should learn from it," one person was seen as saying in a video of Lahore-based YouTuber Sana Amjad.

On July 22, the Chandrayaan-2 was injected into an elliptical orbit of 170x45,475 km by India's heavylift rocket Geosynchronous Satellite Launch Vehicle-Mark III (GSLV Mk III) in a textbook style.

The Chandrayaan-2 is scheduled to reach Moon by August 20.

"We appreciate it. We should learn from them and decide what we should do," another person was seen saying.

Embassies of different countries including Israel, the US and Germany conveyed greetings to India's space agency for the "giant leap".

The Israeli embassy tweeted: "Congratulations India and Team @ISRO on successfully launching Mission #Chandrayaan2. Good luck on the @Chandrayaan2theMoon journey, we will be right behind you when Beresheet2 takes #IsraelToTheMoon."

Beresheet-2 is Israel's second mission to land an Israeli spacecraft on the Moon.

The German Embassy, in its congratulatory tweet, posted "India is a most valuable partner in cutting edge research in space and on our blue planet. Germany is proud to be a close partner of ISRO," it said.