A night with THE CLASSIC ROCK SHOW at HMF finale! 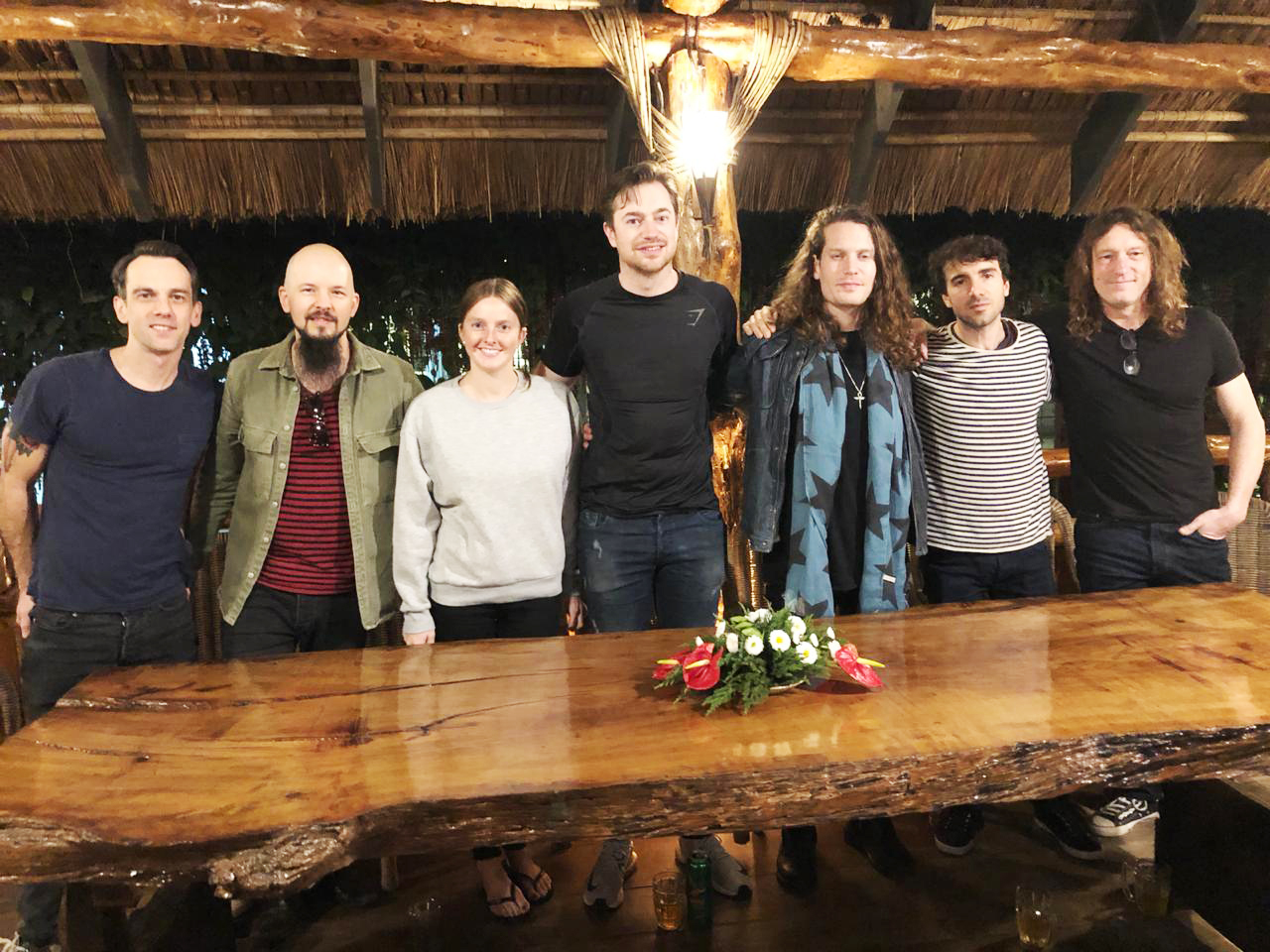 How about a blast from the past? Which will definitely lead to sore throats as you sing along to the greatest songs from A through to Z of rock music. This is the concert for you!

UKs finest cover band “The Classic Rock Show” is here for the Hornbill Music Festival. The band brings back the original recordings back to life on stage as they pay tribute to many of the world's all time classic rock greats.

The Classic Rock Show is a band that really needs no introduction. It was in the year 2010 that the band was created by a group of individuals who came together under a common love for classic rock music. It was an opportunity for them to play the songs of their favourite rock musicians who are no longer with us but have left a legacy that still burns bright amongst fans. "To play live and loud as it should be" is what the band decided.

The Classic Rock Show will be performing on December 10 at the Agri Expo Hornbill Music Festival. Curious about why Nagaland has such a cult following of classic rock fans, the members read up on what this small state in India is all about and decided to come over and play for the fans. They have prepared an exciting set of songs starting from Led Zeppelin, AC/DC, Queen, Vand Halen, Eagles and much more. They hope that the classic rock fans of Nagaland are excited about their performance.

Apart from touring together all over the world, the band also reported that they all had individual projects and styles. Covering a famous band's songs is no easy feat. And so the members gave due credit to the mixing and sound crew who know exactly what styles of music suit them and how the sounds have to be mixed together to result in the amazingly successful covers they continue to produce.

Asked about the creative details of turning a song into a cover, they talked about how different it is when you listen to a song to enjoy it but then listen again with the objective of breaking it down so you can make it yours. Considering that all the members have their own ways of making music, the result they replied was a give and take between all of them.

What advice did they have for the aspiring musicians of Nagaland? They were asked. "Keep playing and do music for the right reasons because it inspires you." Is what they had to say. "We're just super happy to be here", they continued. For them, Nagaland is a novel experience that they are very excited about. You can come watch them because this is just what you need this December! 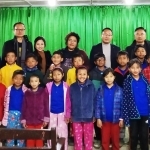 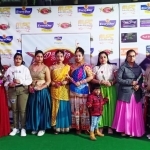 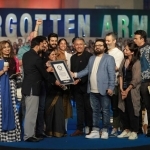 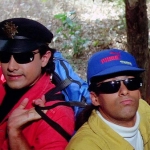