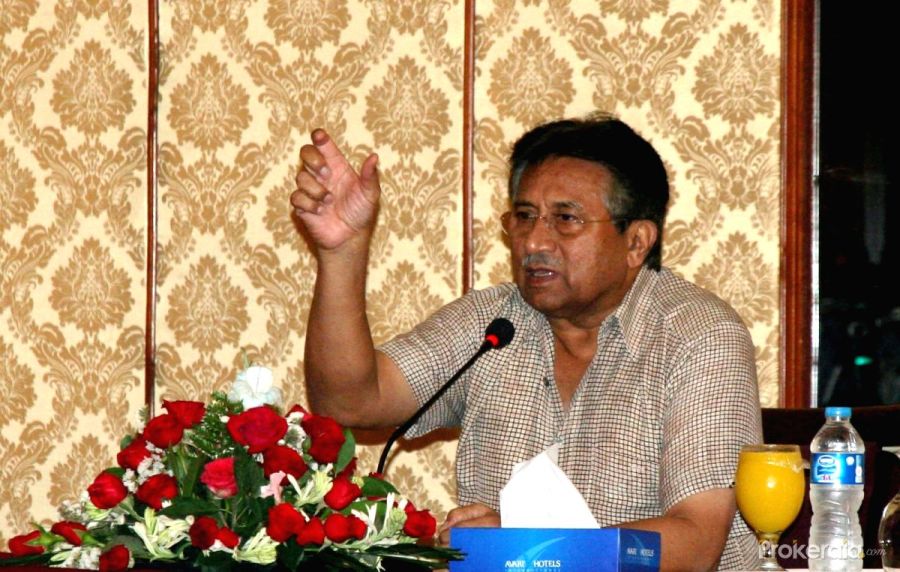 A three-member bench of the LHC, hearing a set of petitions filed by Musharraf challenging multiple actions against him, including his conviction for high treason, ruled that the treason case against the former military dictator was not prepared in accordance with the law, reported Dawn.

The High Court declared the formation of a special bench in the case as "unconstitutional".

A special court on December 17, 2019 handed down the death penalty to Musharraf after six years of hearing the treason case against him.

The case was filed by the then Pakistan Muslim League-Nawaz government in 2013.

At present, the former military chief is in Dubai in the United Arab Emirates. He was admitted to a hospital after his health deteriorated last month.