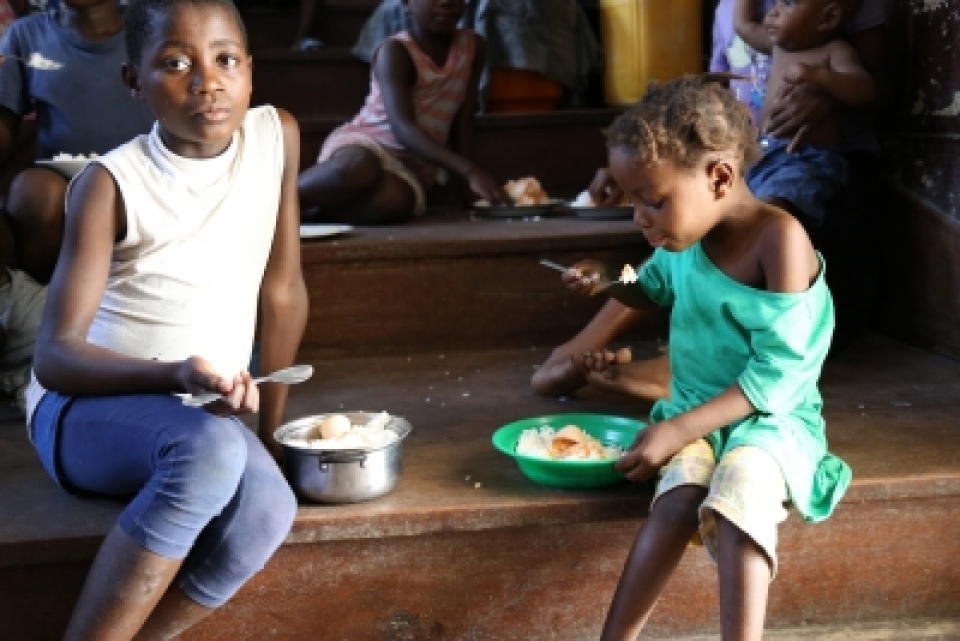 London, December 5 (IANS) Researchers have found that introducing peanuts and eggs to high-risk babies as early as three months could prevent them from developing allergies to those foods in later life.

According to UK current guidelines, babies should be fed nothing but breastmilk until six months - and only then should solid foods be introduced.

Published in the Journal of Allergy and Clinical Immunology, the study found that despite low adherence, early introduction to allergenic foods (those that may cause an allergic reaction), including egg and peanut, was found to be effective in preventing the development of food allergies in specific groups of infants.

"These results have significant implications and are informative when it comes to infant feeding recommendations concerning allergies and the development of new guidelines," said study researcher Gideon Lack, Professor at King's College London.

"If early introduction to certain allergenic foods became a part of these recommendations, we also have data that tells us what populations may need extra support when it comes to implementing the recommendations," Lack added.

The research is a continuation from The Enquiring About Tolerance (EAT) study where over 1300 three-month old infants were recruited in England and Wales and placed into one of two groups.

One group was introduced to six allergenic foods (including peanut and egg) from three months of age alongside breastfeeding and was called the Early Introduction Group (EIG).

The other group was exclusively breastfed for six months and was termed the Standard Introduction Group (SIG).

Among babies sensitised to peanuts at enrolment, 33.3 per cent of those in the SIG went on to develop a peanut allergy compared with 14.3 per cent of the infants in the EIG.

And among those sensitised to egg at the beginning of the study, 48.7 per cent of the infants in the SIG developed an egg allergy compared with 20 per cent in the EIG.

There were no significant differences in food allergy rates between the two groups of infants with no sensitisation to any food at the time of enrollment.

The results were still evident despite only 42 per cent of the EIG group achieving the per-protocol adherence of sustained, high dose consumption of five or more early introduction foods.

Low adherence to the protocol, appeared to be most prominent among populations of increased maternal age, non-white ethnicity and lower maternal quality of life.

"We have shown that the early introduction of foods that causes allergies can significantly reduce the chances of high-risk infants developing peanut and egg allergy," said study researcher Michael Perkin, from University of London.

"Our research adds to the body of evidence that early introduction of allergenic foods may play a significant role in curbing the allergy epidemic," Perkin added. 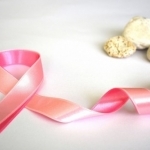 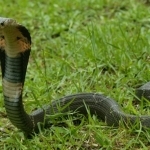 Snakes may be the source of coronavirus outbreak in China
Health, Main-Featured / 23 Jan 20 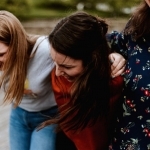