Rima Das to be on Jury of Berlin International Film Festival 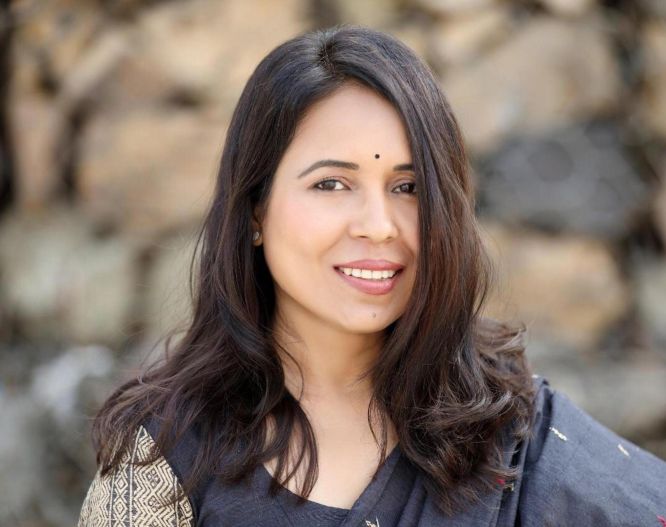 New Delhi, February 6 (IANSlife) The Berlinaleis one of the most sought-after international film festivals for filmmakers and film lovers. National Award winning filmmaker Rima Das returns as a jury member of the Generation 14plus at the festival at the event. The other jury members for the 14plus category are Iran's Abbas Amini and South Africa's Jenna Bass.

After having a dream run at film festivals and theatres, 'Village Rockstars' and 'Bulbul Can Sing', were released on Netflix on 15th January 2020. Das's film 'Bulbul Can Sing' also received the 'Special Mention' by the Generation 14plus International Jury at the Berlin International Film Festival 2019. Sharing her joy she says, "Being on the jury of Berlin International Film Festival is a huge honour and responsibility. I feel blessed that I have got this opportunity at an early stage in my journey. It's only last year that Bulbul Can Sing was part of Generation 14 Plus. This is even more special since the Generation section showcases films for children and youth, which are very close to my heart. I hope more filmmakers in India as well are inspired to make films for children and youth."

GQ India named Rima Das as one of the Most Influential Young Indians of 2018. She is one of the Brand Ambassadors of Toronto International Film Festivals 'Share Her Journey' campaign that champions the cause of gender equality in cinema. She has been on the jury for the prestigious section at Mumbai International Film Festival and Zlin Film Festival for Children & Youth. Currently, Rima Das also manages Mumbai-based production house, Flying River Films which supports local and independent filmmakers in the region. 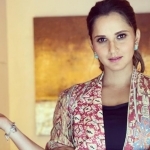 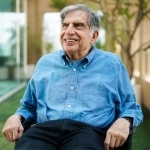 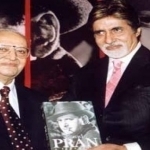 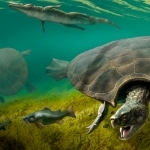 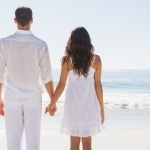 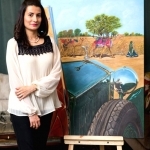