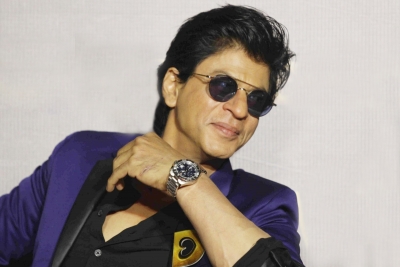 The colourful programme began with a montage of history of cinema, followed by a short promotional film on Bengal's film locations made by Parambrata Chatterjee.

A bouquet of 214 features and 152 shorts and documentaries from 76 nations are on offer during the eight-day gala. 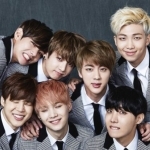 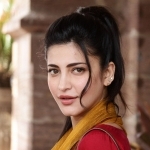 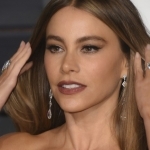 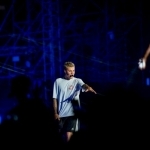 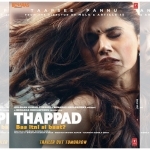 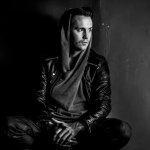