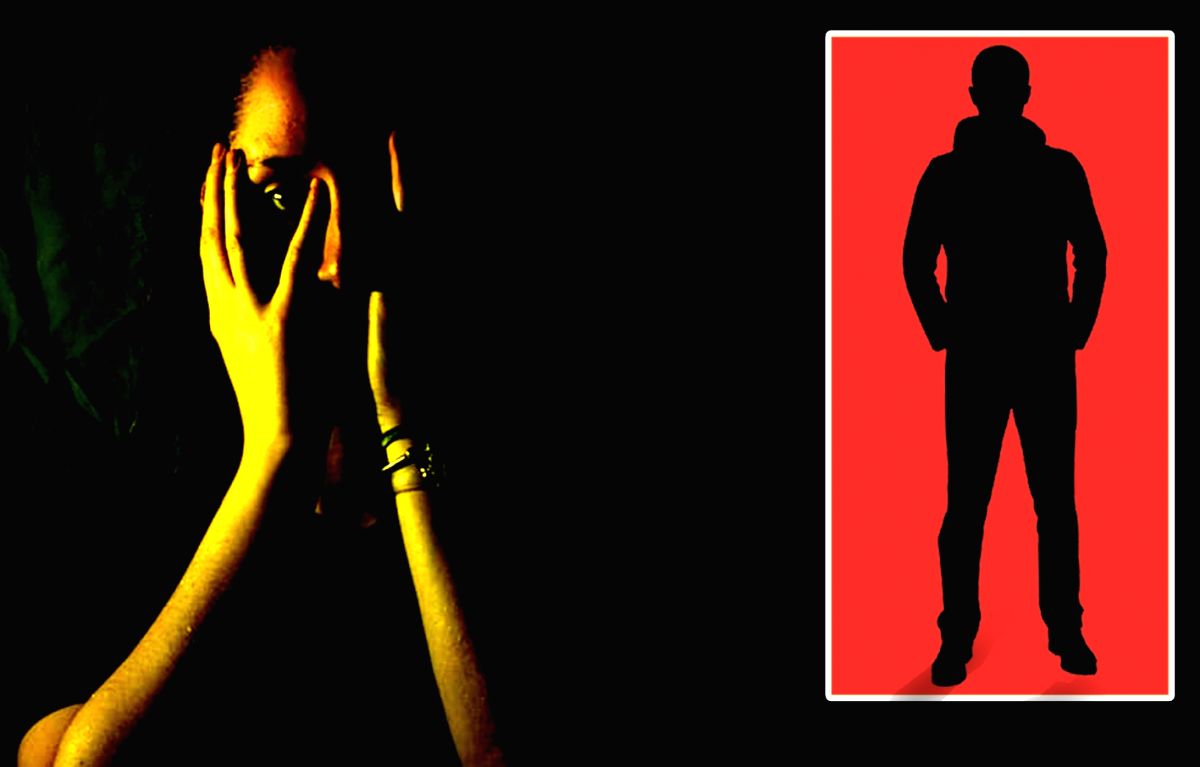 'She was in pain. She had been pleading to save her,' says a senior doctor at Safdarjung Hospital

New Delhi, December 7 (IANS): The Unnao rape victim who was set ablaze and airlifted to Safdarjung Hospital here on Thursday has died.

The victim who had more than 90 per cent burn injuries lost the battle after 43 hours and died due to cardiac arrest.

According to reports, the Unnao rape victim, was set ablaze by five men who had raped her in march and were out on bail.

The 20 year old victim ran for a kilometer with 90 per cent burns, in intense pain, crying for help and assistance. She was on the way to the Rae bareli court when she was attacked and set on fire. As per reports, after the incident with burn injuries, she took a bystander's mobile phone and called the emergency help number and police herself.

Twitter is abuzz with #unnaorape with netizens now calling for a Hyderabad style encounter for the perpetrators of the crime in Uttar Pradesh by the UP Police.

"Unnao rape victim could not survive from burn injuries. How UP police is going to act now? Will it follow the precedent set by Hyderabad police? Accused is out already on bail...Let's see, how justice prevails and law takes its own course from here", said a tweet.

"RIP Unnao victim , hope with your life you will help redefine witness protection in our country", a netizen said.

"On the day when #unnaorape survivor is set on fire, four rape accused in telangana rape case are killed in an encounter by police, without trial", said another tweet..

"UP police you know what to do next". "karo encounter", is the sentiment on twitter. Another tweet said, "It's not a good reflection on part of the @UPGovt & @Uppolice! The threat was known and it could have taken steps to ensure a safe place elsewhere. Was tht not possible? She fought for justice, but the authorities have failed her!".

As per a report, Unnao is now the "rape capital" of Uttar Pradesh with a plethora of such cases.

Save me, I don't want to die: Unnao rape victim's last words

"Save me, I don't want to die, I want to see them hang to death". These are the last words of the 23-year-old rape victim from Uttar Pradesh's Unnao district to her family members and doctors before she died on Friday late night in a Delhi hospital.

She was declared dead at 11.40 p.m. after she could not survive cardiac arrest at Safdarjung Hospital. "She was in pain. She had been pleading to save her," said a senior doctor from the hospital.

The victim was air-lifted to Delhi from Lucknow and admitted to the Safdarjung Hospital after she was set on fire allegedly by five persons, including rapists. She had suffered 90 per cent burns.

After coming to know about the death of the victim, Delhi Commission for Women chief, Swati Maliwal said: "I appeal to the central and Uttar Pradesh governments that the rapists in this case should be hanged within a month."

In a series of tweets, Congress General Secretary Priyanka Gandhi quoted the last word of the Unnao rape victim and said, "I pray to God to give courage to the Unnao victim's family in this hour of grief. It is a failure of all of us that we could not give her justice. Socially, we are all guilty, but it also shows the hollowness of law and order situation in Uttar Pradesh."

Priyanka Gandhi, who is also in-charge of the eastern Uttar Pradesh slammed the Yogi Adityanath government and said, "Keeping in mind the previous incident of Unnao, why the government did not give immediate protection to the victim? What action was taken on the officer who refused to register the FIR? On atrocities against women what steps government has taken to stop such incidents in UP?"

The victim was attacked outside the Sindupur village in Unnao when she was on her way to a court in Rae Bareli to attend a hearing in the rape case. She was abducted by the five men Harishankar Trivedi, Ram Kishore Trivedi, Umesh Bajpai, Shivam and Shubham Trivedi. She was beaten, stabbed and burnt and was left to die.

However, she stood up and walked up to a kilometre to a person who was working outside a house and sought help. She made a call to the police herself.

She was rushed to a nearby hospital from where she was referred to the civil hospital in Lucknow where she was admitted in a plastic surgery burn unit. The victim's statement was recorded there.

In her statement, she named all the five accused and narrated the ordeal. Out of the five persons, including two who were accused in the rape case, the Unnao rape survivor named, two have been arrested, the UP police said. She said that the accused Shivam and Shubham Trivedi had abducted and raped her and video-graphed the act.

When the accused Shubham was released on bail while the probe in the matter was still on, he started chasing and threatening her. Thereafter, the victim and her family visited the local police station and filed a compliant against the accused. The police turned a deaf ear to the complaint.

On Thursday, UP Chief Minister Yogi Adityanath said the government will bear all expenses for treatment of the woman and also stated that he has directed Director General of Police (DGP) to closely investigate the matter. The Chief Minister asked senior police and state administration officials to visit the spot and submit a report.