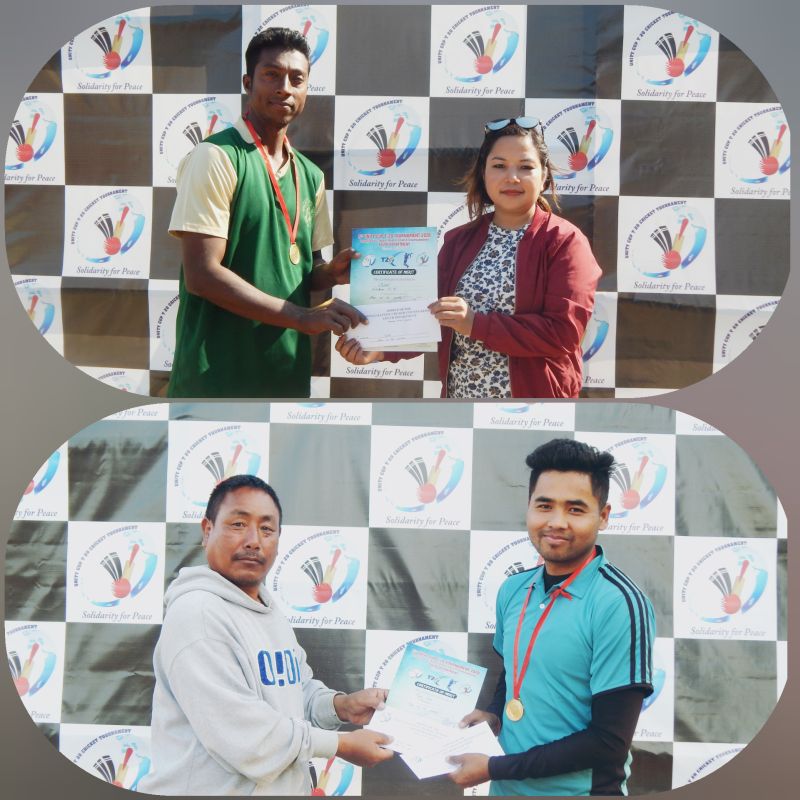 Whiskers defeated Trophy Fighters by 54 runs in the first match of the day after setting a target of 159 runs for their opponents. Vivek was the highest scorer from Whiskers scoring with 42 runs.

Chasing the target Trophy Fighters fell short of 54 runs and were bowled out for 105 runs.

For his five wickets haul, Whiskers' Jalal was the adjudged the man of the match.

Batting first, Hurricane set a target of 184 runs for Dimensions. Avinash was the highest scorer for the team with 84 runs.

In reply, Dimensions could managed only 84 runs and eventually lose the match by 184 runs.  The team fell short of the target 135 runs and was all-out in 50 runs.

Rayn Lama of Hurricane was adjudged the man of the match for his 3-wicket haul and 61-run knock. 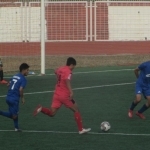