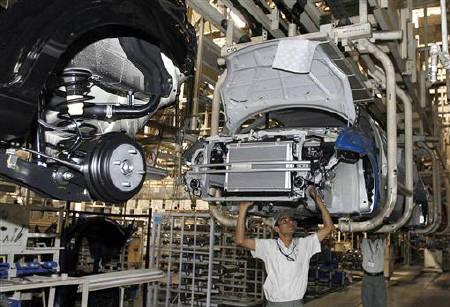 Mumbai, November 9 (IANS): Lack of demand for passenger vehicles in the country has forced India's largest manufacturer, Maruti Suzuki to cut its production for the 8th consecutive month. The company's total vehicle production last month stood at 1,19,337 units against 1,50,497 in October last year.

The manufacturing of vehicles in the mini-segment came down to 20,985 last month from 34,295 in the corresponding month last year. The segment has models such as Alto, S-Presso, Old WagonR, the company said in regulatory filing on Friday.

In the compact segment, which consists of models like New WagonR, Celerio, Ignis, Swift, Baleno, OEM Model, Dzire, the number of units produced last month was 64,079 from 74,167 in the corresponding month last year.

However, in terms of sale, the company did show signs of recovery owing to the festival season demand. Maruti sold a total of 1,44,277 units (inclusive of OEM sales) during October 2019 in the domestic market recording a 4.5 per cent growth over the same month a year ago.

While it witnessed decline in sales of mini cars such as Alto and S-Presso, the compact segment including New WagonR, Celerio, Ignis, Swift, Baleno and Dzire posted a growth of 16 per cent year-on-year. 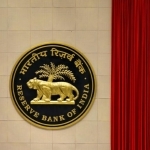