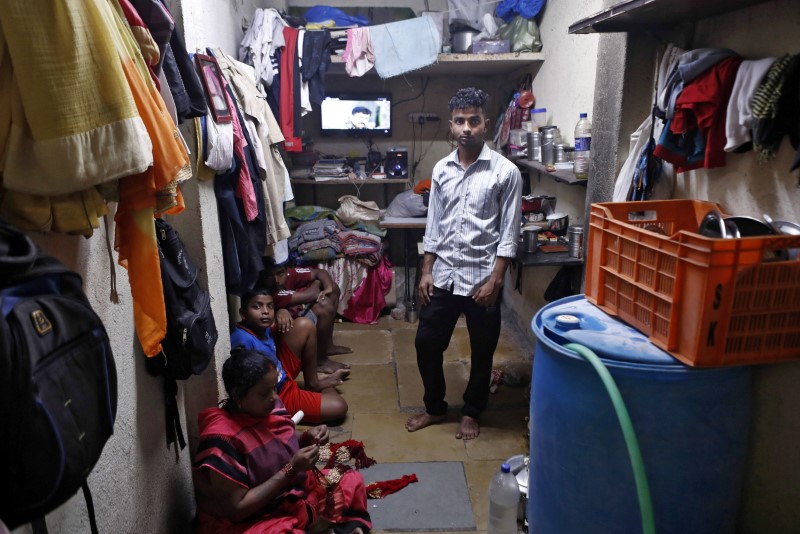 MUMBAI, March 24 (Reuters) - Shaikh Bahaduresha, 31, lived on Mumbai's streets for two months last year, unable to make ends meet on his meagre taxi-driving profits of roughly $5 a day. After he got married in December, his wife put some money towards renting a small apartment, and they moved in together.

But with much of India now under lockdown to fight the coronavirus, Bahaduresha's newfound stability could come crashing down.

He has no more taxi customers, which means he cannot afford food beyond rice and lentils, and will not be able to pay his rent, due on Tuesday.

"I have no savings. My wife and I will be on the street again," said Bahaduresha as he waited in vain next to shuttered stores for a cab owner who he said owed him a deposit. "The USA is a VIP country, you can block it for a month and it's okay, but in India you have to take care of the poor."

Prime Minister Narendra Modi has urged India's 1.3 billion people to stay home and the majority of the country is under lockdown. As of Monday, India had reported 471 cases of the virus and nine deaths.

The issue highlights how difficult it is for countries to tackle the virus without destroying livelihoods - a challenge that is especially acute in developing nations with significant populations living hand-to-mouth.

"So far, the prime minister's intervention has put the onus of responsibility on citizens ... but it has fallen short of explaining clearly what the state is going to do," said Gilles Verniers, a political science professor at Ashoka University near New Delhi.

"There is nothing that looks like a national plan on the social front."

The prime minister's office did not immediately respond to a request for comment.

Some markets near the slum were closed and vendors still selling vegetables on the pavement said their distributors were no longer supplying them.

Dharavi residents said they were stretching out meals and forgoing pricier foods such as mutton. Khatun, a frail 70-year-old, wept on her bed as she recounted that her son, who does odd painting jobs, was out of work.

Ajay Kewat, 21, said his family only had provisions for a few more days: "I'm afraid that after a week, there won't be food." 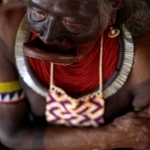 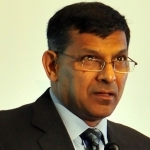 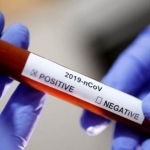 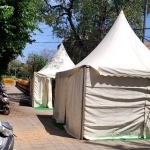 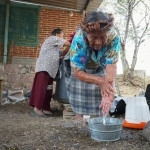 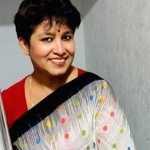 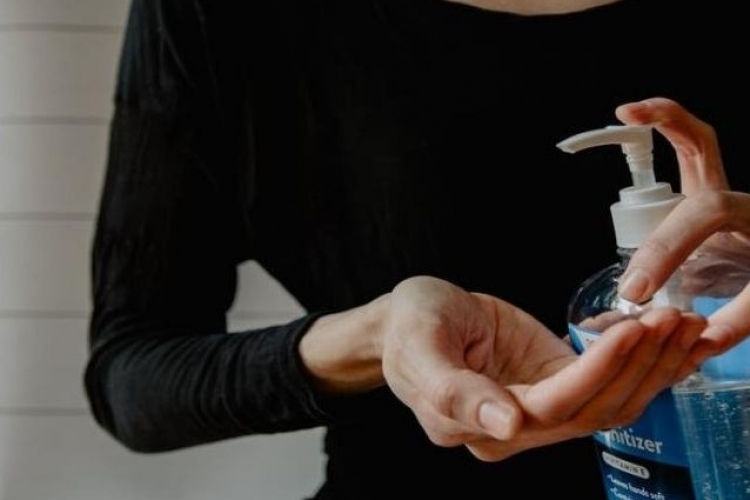 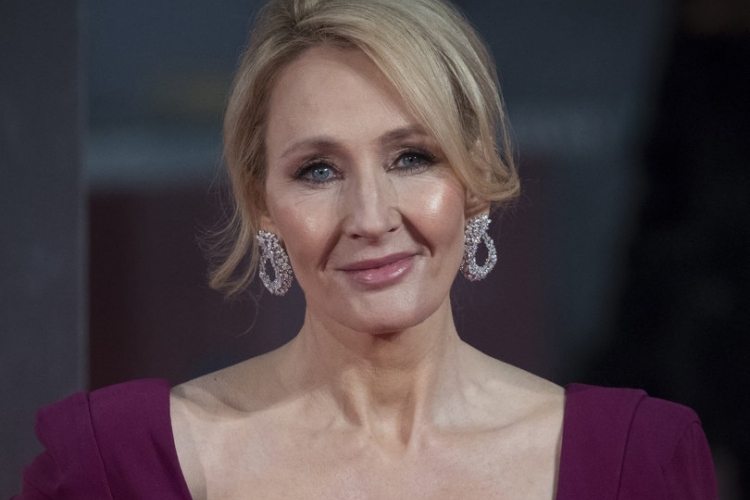 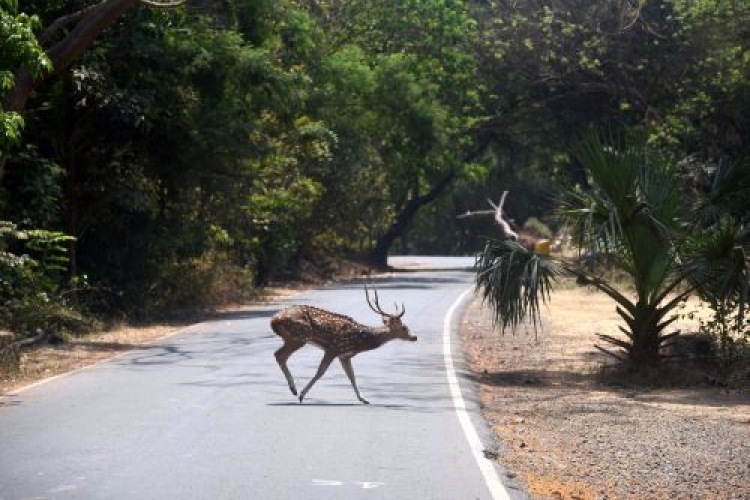