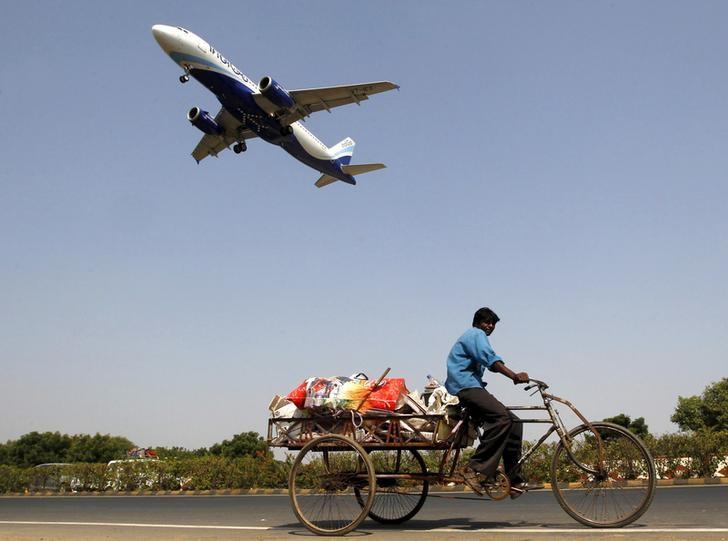 India has not increased the capacity rights available to Qatari carriers since 2009, so the deal will help Qatar Airways bypass restrictions on adding more flights by funnelling passengers onto the low-cost carrier. A codeshare allows an airline to sell tickets on the allied carrier’s flights.

India is traditionally a strong market for Gulf airlines like Qatar Airways and Emirates, with millions of Indians working in Gulf Arab states, while travellers from India also use the Gulf to connect to Europe and North America.

Qatar Airways will place its code on IndiGo flights between Doha and Delhi, Mumbai and Hyderabad, the companies said.

“We will wait,” he told reporters. “We are very keen on IndiGo, we are very keen to take a stake in IndiGo but I don’t think this is the right time to talk about it.”

The deal comes at a time when IndiGo’s two co-founders, Rakesh Gangwal and Rahul Bhatia, have been embroiled in a dispute about corporate governance of the airline, sparking concern among investors it could have an impact on the airline’s valuation and strategy.

The airline had once shunned codeshare deals to help keep costs low in line with its budget carrier model but changed its strategy as it grew to become the dominant airline in the Indian market and looked to grow international capacity.

In December 2018, as rival Jet Airways Ltd  was faltering financially ahead of a permanent grounding this April, IndiGo signed a codeshare deal with Turkish Airlines to give its passengers more access to European markets.

IndiGo could place its code on Qatar Airways flights in the future, al-Baker said, citing the need to make IT systems compatible. 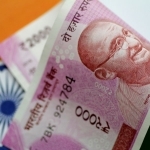 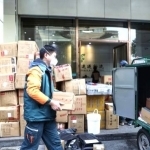