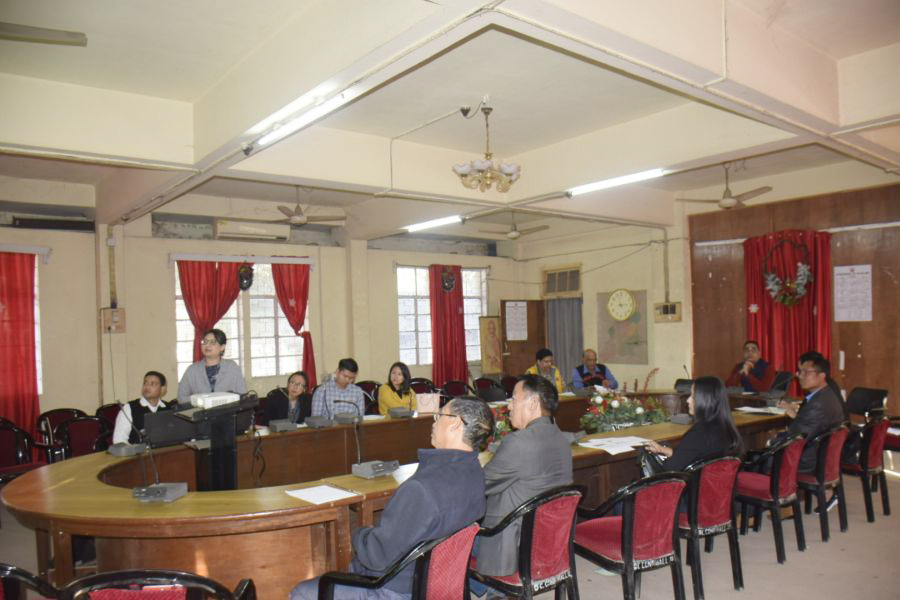 DPO, Dr Rebecca while highlighting the objective of IPPI informed the gathering that identified pockets of migrant and permanently settled population and transit points like railway station, bus terminus taxi stands will be covered “to make sure that all the targeted children were immunized.”

She said that altogether 519 polio booths will be set up throughout the district on January 19 and house to house visit will also be carried out on the following 2-3 days to immunize those children who did not turn up at the booth.

The DC urged everyone involved to sincerely carry out their assigned works for successful implementation of the programme.