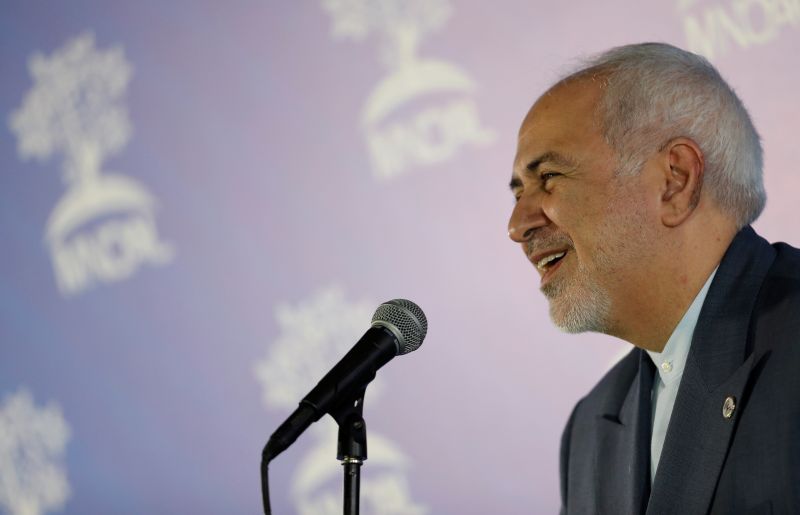 STOCKHOLM, August 21 (Reuters): Iranian Foreign Minister Mohammad Javad Zarif said on Wednesday Tehran "will do its best" to see if the death sentence on Swedish-Iranian scientist Ahmadreza Djalali can be delayed.

Djalali, a medical doctor and lecturer at the Karolinska Institute in the Swedish capital, was arrested in Iran in April 2016 and later convicted of espionage, having been accused of providing information to Israel to help it assassinate several senior nuclear scientists.

"We will do our best on humantarian grounds to see if the sentence on Mr. Djalali can be delayed, but he has been accused of multiple capital crimes... and he has been convicted of them," Zarif said in response to a reporter's question after giving a lecture at the Stockholm International Peace Research Institute during a visit to Sweden.

Sweden granted citizenship to Djalali in February 2018. Its foreign ministry said it has requested access to Djalali and has called for the death penalty not to be implemented.

Djalali had been on a business trip to Iran when he was arrested and sent to prison. Human rights campaigner Amnesty International has said he was held in solitary confinement for three months and tortured.