Nagaland had lowest number of suicides in 2018 at 36 cases 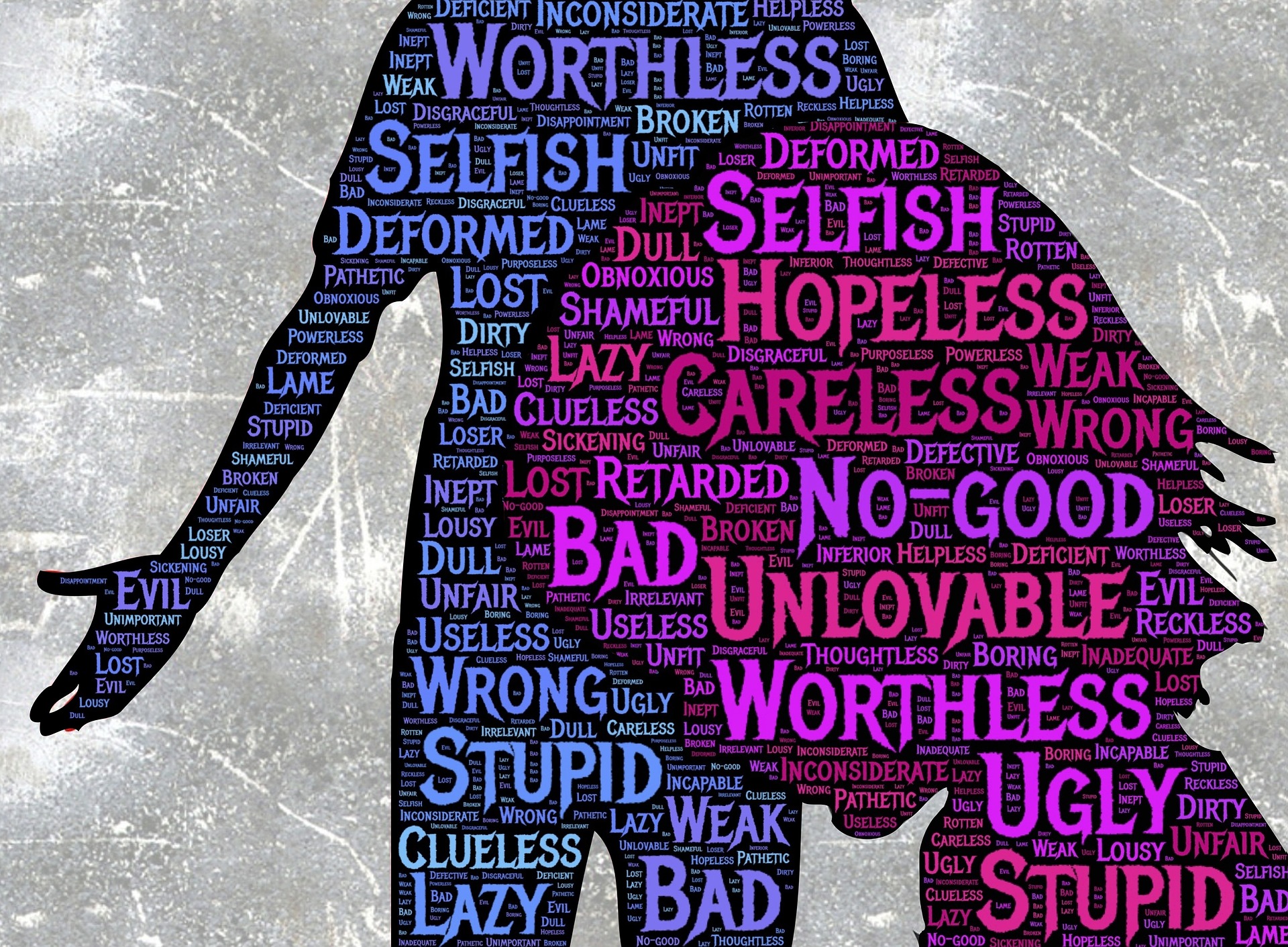 Image for representational purposes only.  (Image by PublicDomainPictures from Pixabay)

Nagaland recorded the lowest number of suicides among the states of the country in 2018, according to data from the National Crime Records Bureau (NCRB).

These figures are taken from the 2018 Accidental Deaths and Suicides in India (ADSI) report of NCRB, which works under the ministry of home affairs (MHA). The report was released on Wednesday.

The NCRB report showed that Maharashtra had the highest number of suicides with 17,972, followed by Tamil Nadu with 13, 896 and West Bengal with 13,255 suicides.

Nagaland featured at the other end of the spectrum with the least number of suicides at 36, of which 30 were men and 6 were women. This was however an increase of 3 from 2017, where 33 suicides were recorded.

Among the Union Territories meanwhile, Lakshadweep had the lowest number of such incidents at only 3 cases.

Other causes as recorded by the report included: bankruptcy (1), illness (1), mental illness (2), death of dear one (2), drug addiction and alcoholism (2), relationship issues (4), unemployment (1), property dispute (2), career/professional troubles (2), and 12 other cases whose causes could not be identified.

With regard to profession wise distribution of suicide cases in the state, the NCRB report informed that most of the victims were unemployed persons (10), followed by 7 daily wage earners, five homemakers, 4 professional or salaried persons and 4 students.

In terms of marital status, the report found that 18 of the suicide victims in the state were married.

Nationally, it was reported that the poorest, but not the most uneducated, are most likely to commit suicide in India. It showed that, nationally, daily wage workers, those earning less than Rs 1 lakh per annum but educated up to the secondary level have the highest share in number of suicides in India in 2018. 66% of the 1,34,516 suicides committed in 2018 were by those who had an annual income of Rs 1 lakh or less.

In terms of educational background, the report found that most of the suicide cases in Nagaland involved victims who were of the primary or middle school education level (8 each). Cases involving graduates and beyond comprised the least with 3 incidents.

Nationally, a break-up by educational status and occupation showed that those educated up to secondary level and daily wage workers had the biggest shares in suicides in their respective categories.

Farmer suicides down in India
Meanwhile, farmer suicides, which have been a source of concern for the country over the years, showed a decline in recorded cases for the third consecutive years.

10,349 persons engaged in farming committed suicide in 2018, out of which 5763 were cultivators and 4586, agricultural labourers. 5088 out of the 5763 farmers were those who cultivated their own land while the rest leased land.

Maharashtra and Karnataka alone account for more than half of total suicides in the farming sector in the country. Among major states Bihar, Odisha and West Bengal have reported zero farmer suicides, which points towards a tendency to under-report or mis-classify statistics relating to farmers’ suicides.