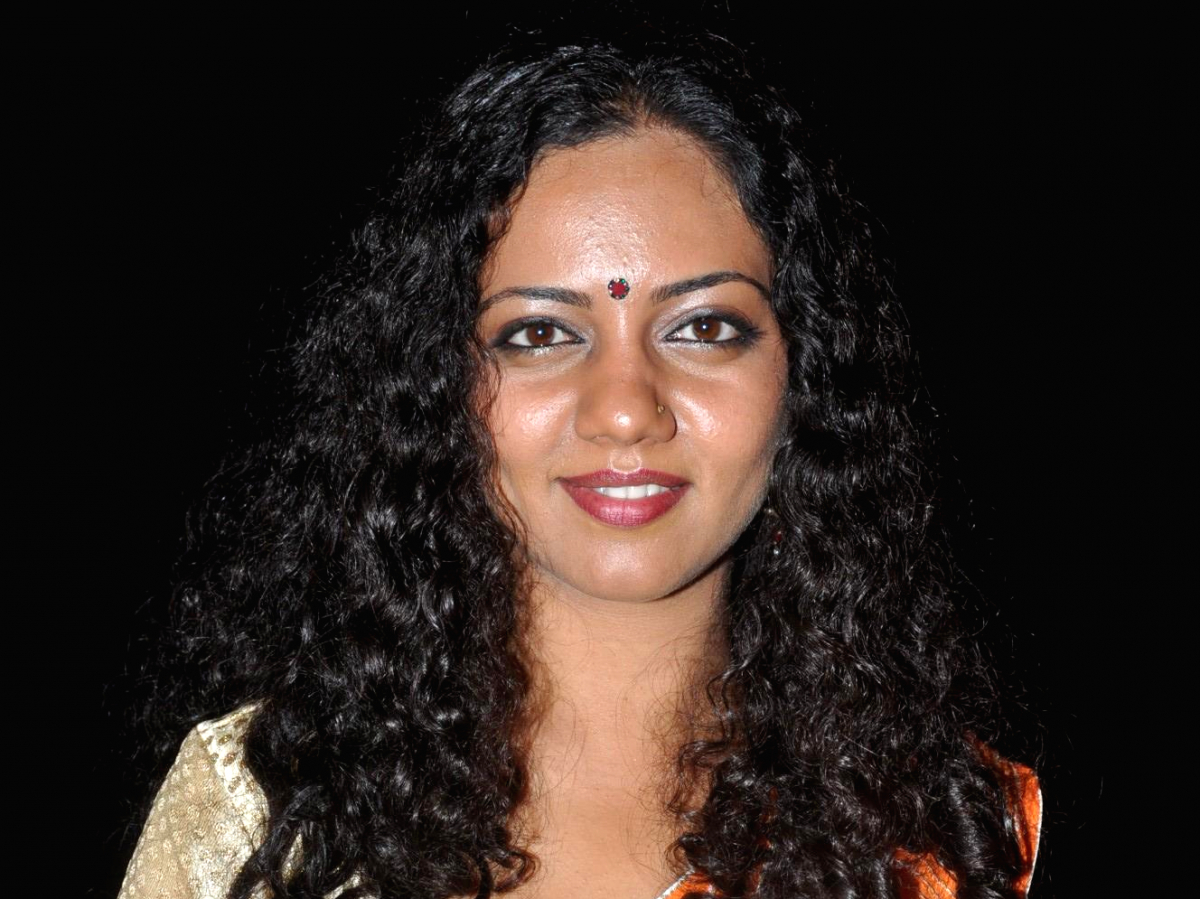 "Big or small role comes with its own challenges. But playing a character that already holds a reference and is known to many people, is what takes the difficulty to another level. The real challenge lies in the justice that you can bring to such characters. The character is like a responsibility which I intend to give my best to," said Neha, who has featured in Marathi films like "Zenda" and "Poshter Boyz".

The actress will be seen playing the character of a young mother for the first time.

"Essaying a mother's character to such a big personality is nothing less than an amazing opportunity. It's the main reason that sealed my decision. I have always been experimental at heart and never felt the typecast pressure on me," Neha said.

"Portraying a mother's role at this stage makes no difference. Moreover, I feel the challenges of this role give me a chance to explore my own talents. I am pretty sure playing Bhimabai will inspire a lot of mothers to take care of children in a way that they set out to become examples for all," she added.

Produced by Smruti Shinde's SOBO Films, the show is an inspirational story of Babasaheb and his journey from the age of five to becoming the prime architect of the Indian constitution. 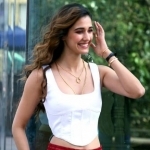 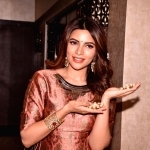 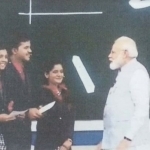 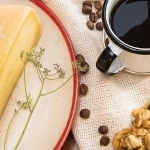 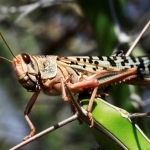 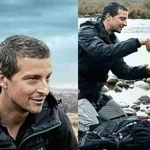