No VIP culture during AKM? 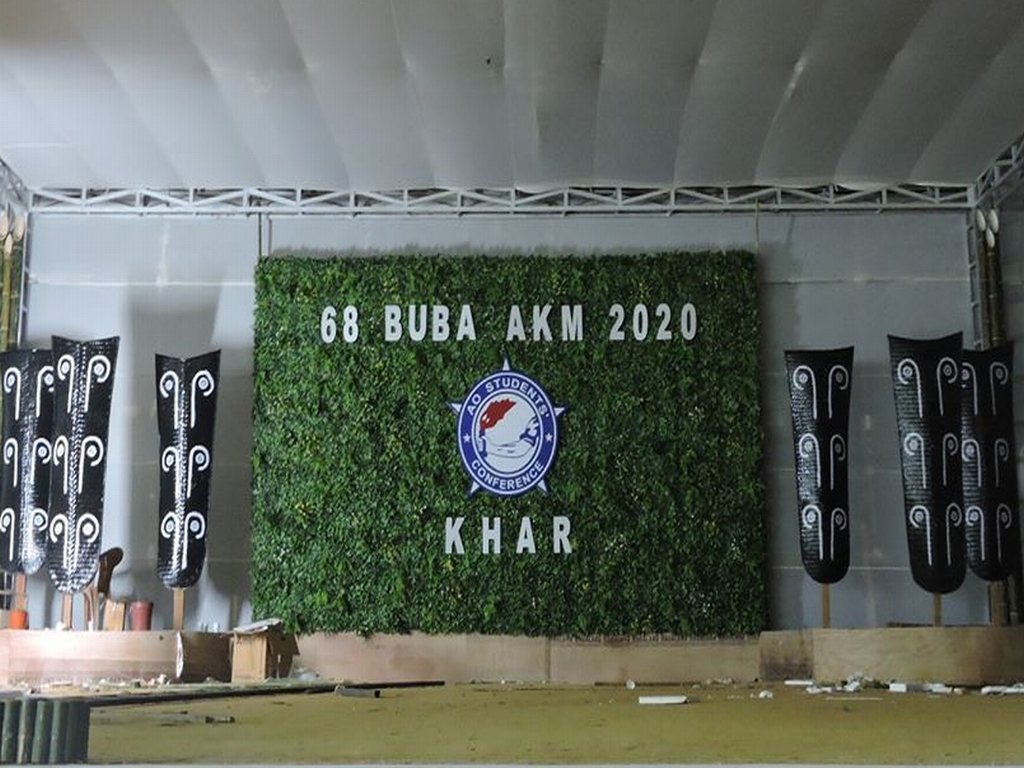 Preparation underway in Khar village, the host for the 68th general conference of Ao Students’ Conference (AKM). Located 34 kilometres from Mokokchung town via Mopungchuket, Khar is a major village in Jangpetkong range and comprises of more than 400 households in the village. (Photo Courtesy: @AKM2020Khar/Facebook)

With just two days left for the much anticipated 68th general conference of the Ao Kaketshir Mungdang (AKM) at Khar, the convener of the planning committee of the conference on Monday said there will be no “VIP culture” practiced during the conference.

Around 2000 delegates from the six federating units of AKM and 32 subordinate units will be attending the conference to be held under the theme “Reinvigorate.”