NRC to be implemented in Haryana too, says CM Khattar 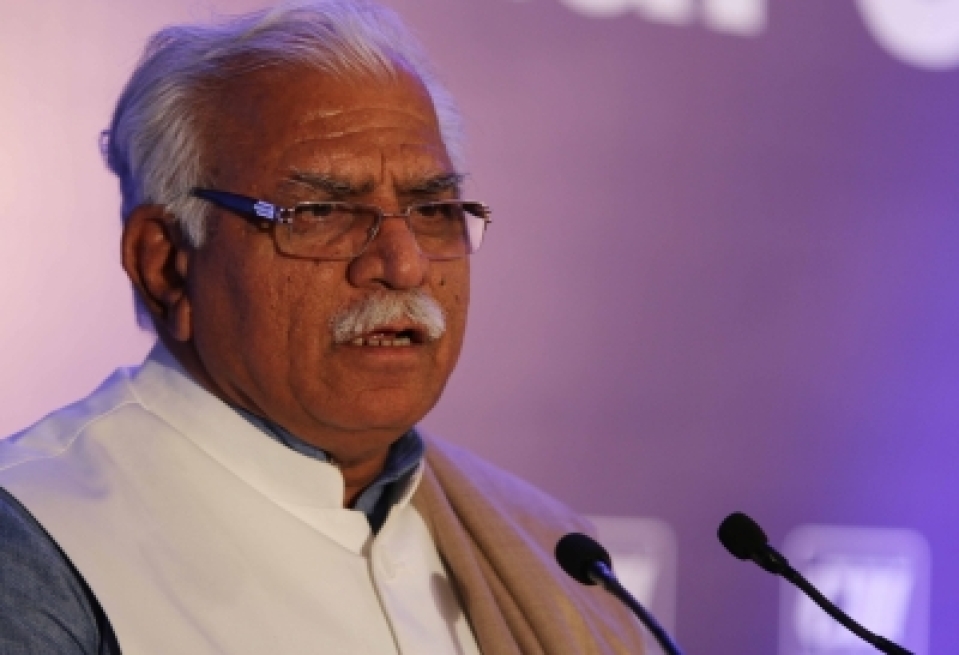 Chandigarh, September 15 (IANS) Haryana Chief Minister Manohar Lal Khattar on Sunday said that the National Register of Citizens (NRC) would also be implemented in the state, like in Assam.

Besides this, constitution of a Law Commission is also being considered in the state while a separate voluntary department would also be set up to avail services of intellectuals of society.

The Chief Minister was addressing the people in Panchkula town near here on the last day of the Maha Jan Sampark Abhiyan organised to inform the people about works done by his government.

Khattar said social audit system would be implemented so that the audit of development works could be done by the intellectuals.

The Chief Minister said the state is working on a fast pace on a family identity card and its data would also be used for the NRC. 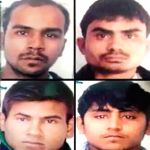