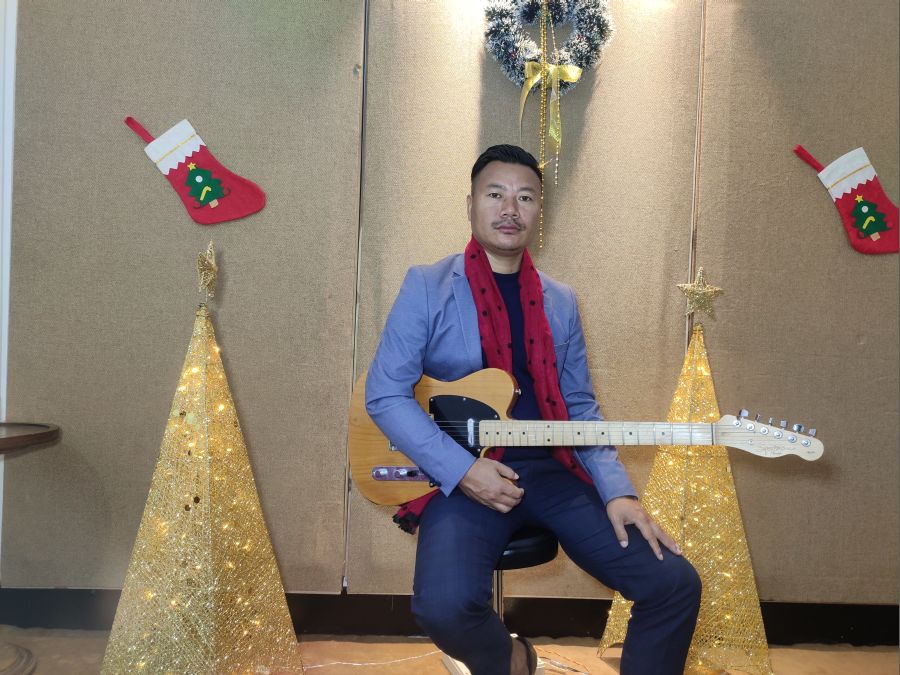 Talking about the new music video, Robert said that creating something new has always been very exciting and has created some amazing memories in his music journey.

He previously released an instrumental cover titled ‘Impossibilities Beyond Belief.’ Robert is considered as one of the leading guitarist from Gorkha community in Nagaland, a press release informed.

He is the lead guitarist of The Chronicles Band, the only Gorkha Gospel Rock Band in Dimapur.

A composer and performer, Robert is currently working as Pastor at Nepali Baptist Church Chümoukedima, it said. He gives credit to his wife and two beautiful daughters for always being supportive in his music career.

One can visit NCP’ YouTube channel to listen to the newly released instrumental and other songs. 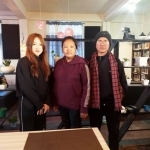 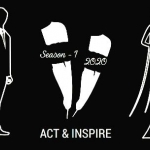 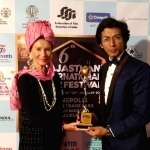 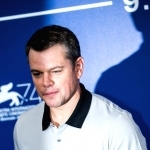