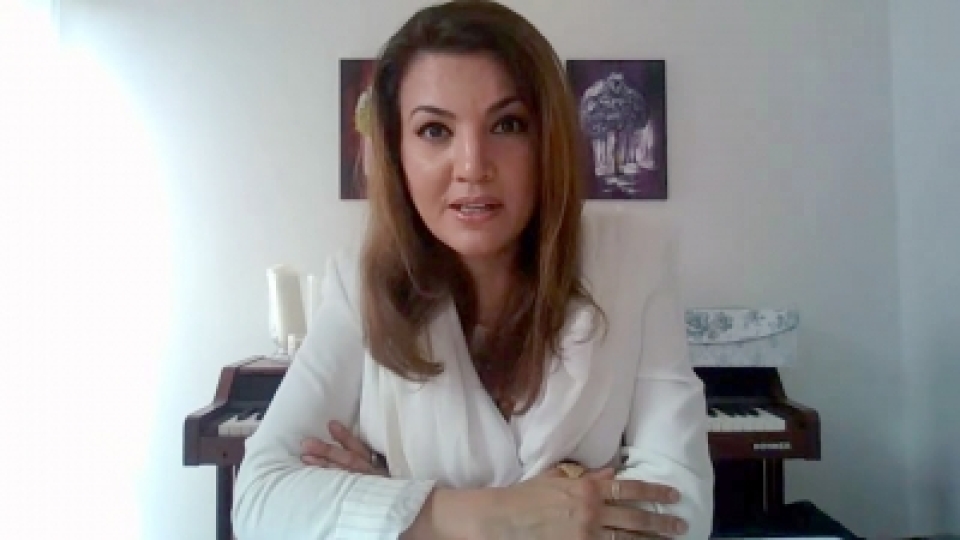 Islamabad, August 19 (IANS) Alleging "a deal" on Kashmir, Reham Khan, former wife of Pakistan Prime Minister Imran Khan, has slammed his lack of decisiveness and attempts to please Indian Prime Minister Narendra Modi as reasons for the recent developments in the state.

"I would say that Kashmir ka sauda ho gaya hai (Kashmir has been sold off). We were taught from the beginning that 'Kashmir Banega Pakistan'," she said in the interview that has gone viral on the social media.

According to Reham, the day (August 5) the Kashmir announcement was made, one of her team members called her up to say, 'Ma'am what you said is coming true'. "I told him please pray that it does not come true," she said.

"What did I tell you in August last year, what the deal would be on Kashmir?"

"When you knew this was going to happen, then why did you extend the hand of friendship (to Modi)? And why were you giving him missed calls?"

"And when you knew all this, and did nothing, then it means that you are incapable of doing anything, or you are very weak," she said.