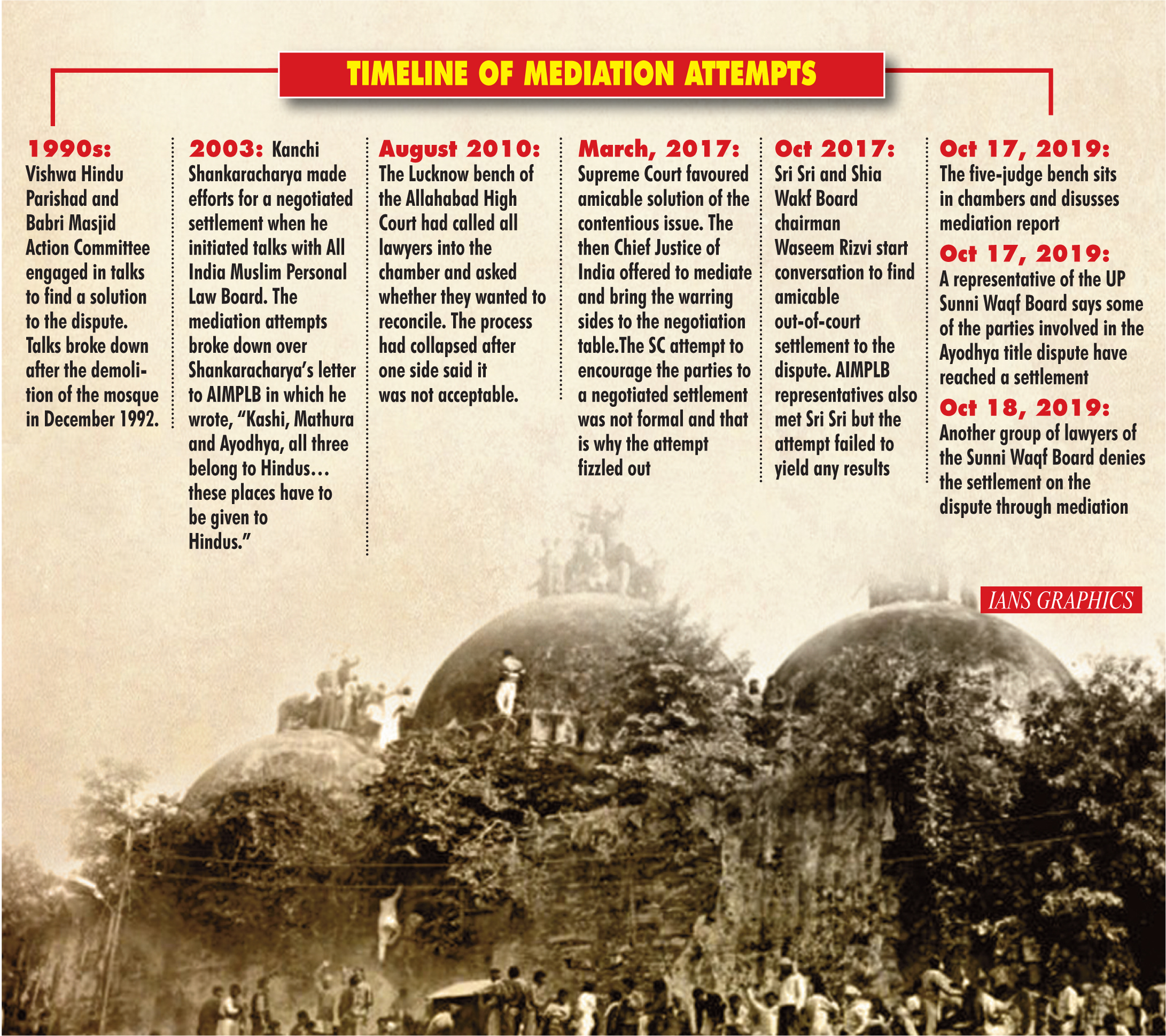 New Delhi, November 9 (IANS) In a historic judgement, the Supreme Court on Saturday directed the Centre to form within three months a trust which will build a temple at the disputed site in Ayodhya.

In a unanimous judgement, a 5-member bench, headed by Chief Justice Ranjan Gogoi, said the Sunni Waqf Board, which was a party to the title suit, should be given an alternate land somewhere else to build a mosque. 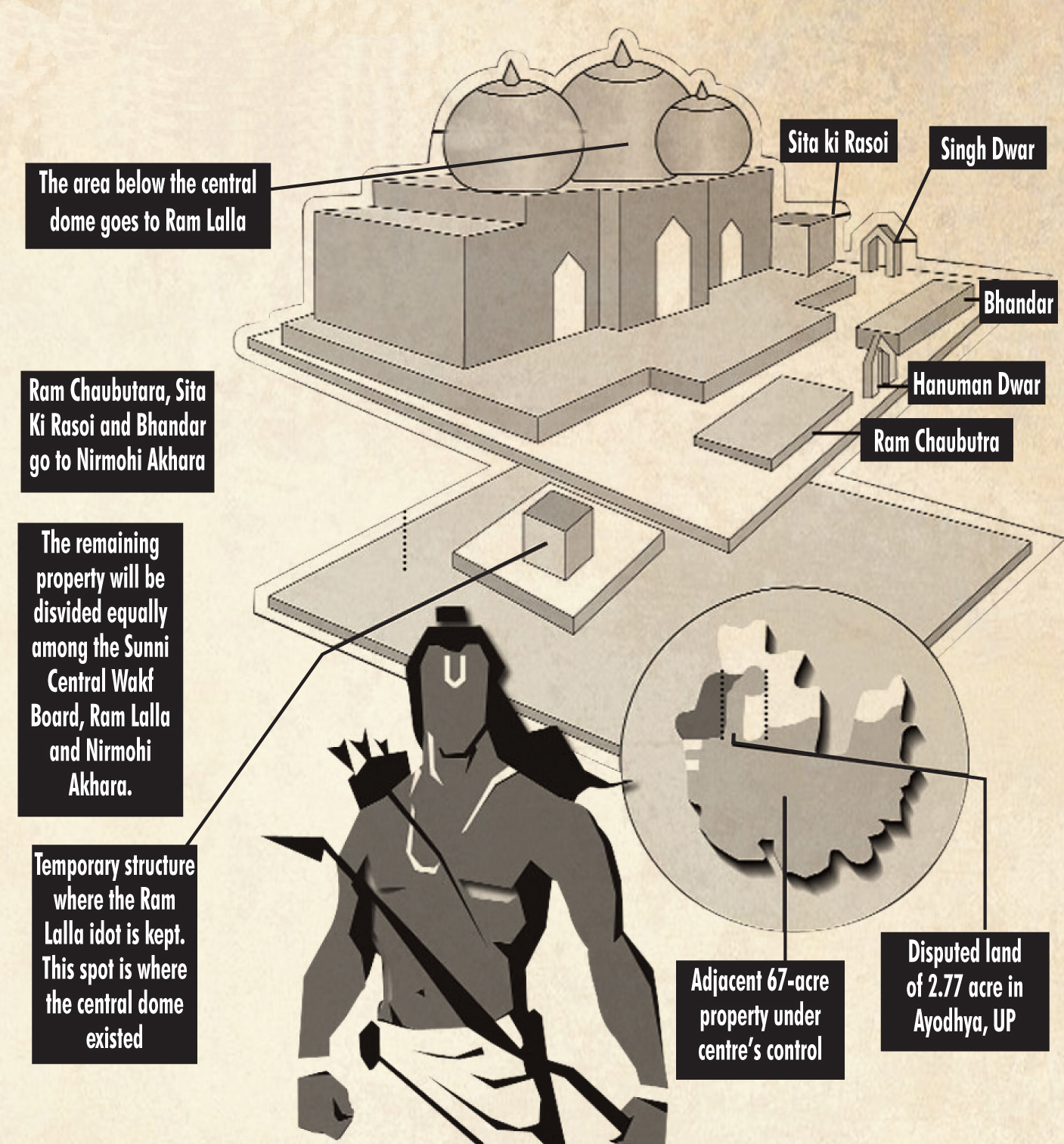 The disputed land of 2.77 acre has been given to the Hindus.

The Centre will make suitable provisions by handing over the land to the trust, the top court said.

The SC upheld the ASI report, which concluded that a temple existed at the dispute site. 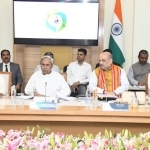