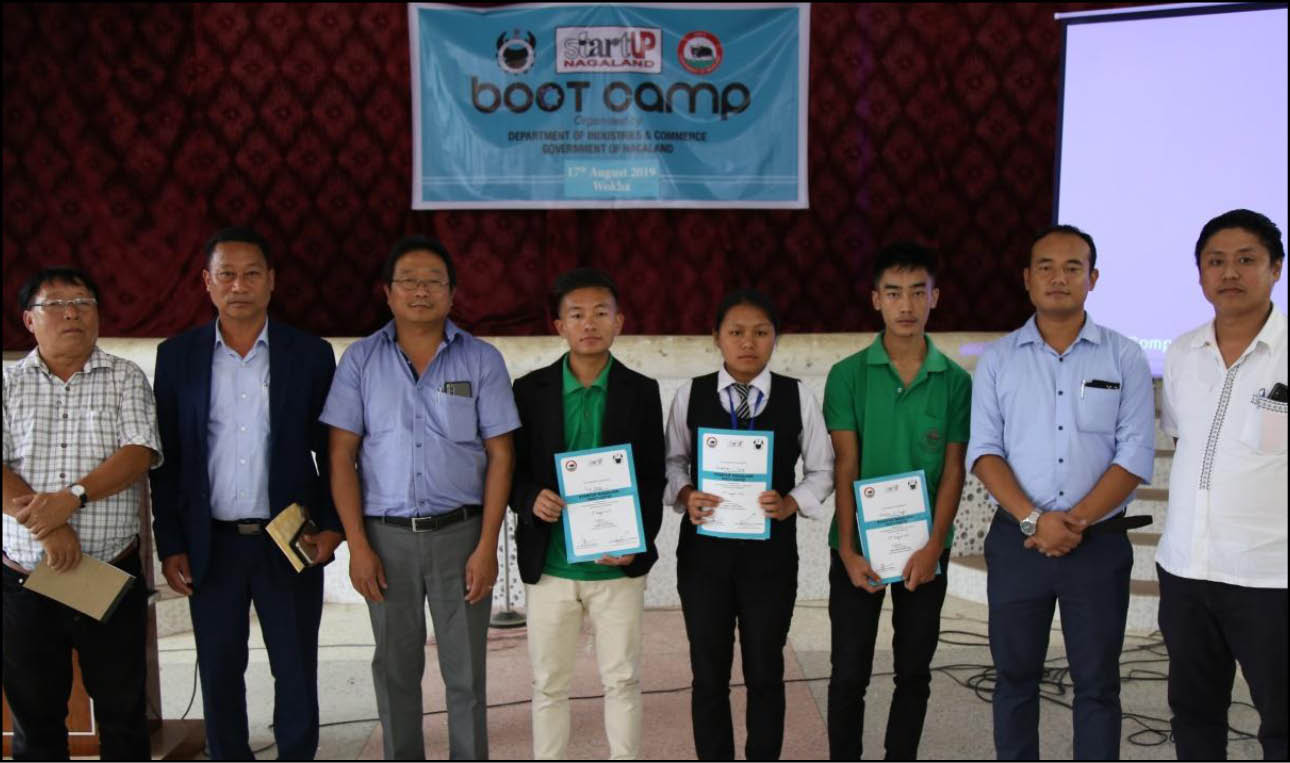 The initiative was taken as part of the implementation of Nagaland Startup Policy 2019 and also in compliance with the Startup India Ranking Framework 2019 of the Ministry of Commerce and Industry, Government of India.

In the second session, the participants pitched their ideas in front of the judges and top three ideas were presented with certificates along with cash prizes.