Suspected IED explodes in front of shopping mall in Imphal 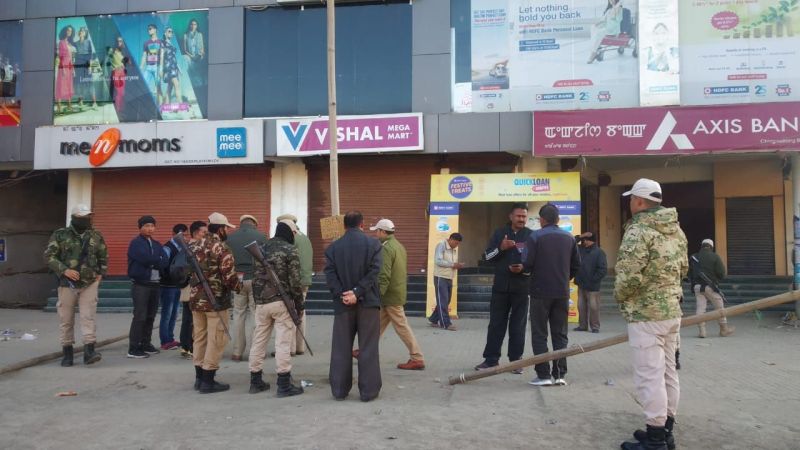 A low intensity bomb exploded in front of a shopping mall in Imphal on Friday morning. No human casualty reported.

The bomb suspected to be an IED went off in front of Vishal Mart, a shopping mall in Imphal’s Chingmeirong area, on the side of NH-2, around 5 am. The mall was yet to be opened for the day at the time of blast. Police suspect that it was a local made IED planted by militants in connection with monetary demand from the mall proprietor.

Police who rushed to the spot recovered remnants of the exploded bomb including a damaged mobile phone handset. They said that the explosive was fitted in an empty fish-cane with iron nails as splinters.

A sweeper of the mall said that she found an unattended black colour polythene bag lying at the staircase of the mall when she came to clean the site. She did not attend the polythene bag as she suspected it and when she was sweeping other areas of the front portion of the mall, the bomb suddenly went off, the sweeper narrated.

Meanwhile, employees of the mall staged a sit-in-protest in front of mall on Friday to register a strong protest against the bomb threat. Locals, mostly women, also joined the protest later. 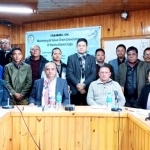