Thousands evacuated due to volcanic activity near Manila 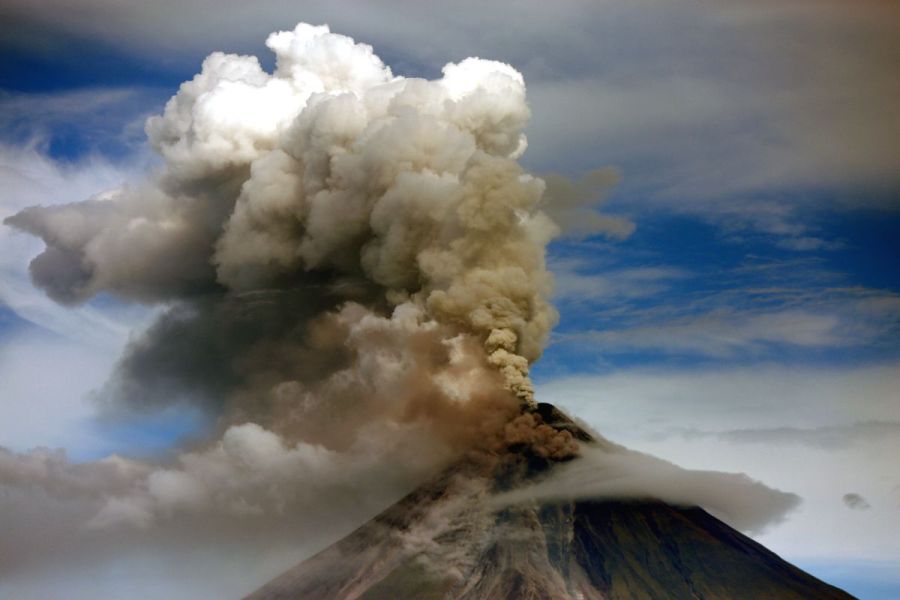 MANILA, JANUARY 12 (IANS): Thousands of people were being evacuated on Sunday due to the heightened volcanic activity of the Taal volcano, located on an island some 65 km to the south of the Philippines' capital, Manila.

The Philippine Institute of Volcanology and Seismology raised the threat level from 1 to 3 - on a scale of 5 - after an increase in activity within Taal's crater, resulting in the billowing of a huge plume of smoke that reached heights of around 1 km, reports Efe news.

Authorities in the metropolitan area have triggered the evacuation process in the municipalities of San Nicolas, Balete and Talisay, all of which are located near the volcano, Mark Timbal, a spokesperson for the National Disaster Risk Reduction and Management Counci, confirmed to Efe.

According to 2017 data, these three towns have populations ranging between 6,000 and 10,000 inhabitants.

Thousands of tourists visit Taal every year and many make hiking excursions up to its crater.

The volcano, which killed 1,300 people when it erupted in 1911 and 200 in 1965, is part of a volcanic chain stretching across the western region of Luzon island.