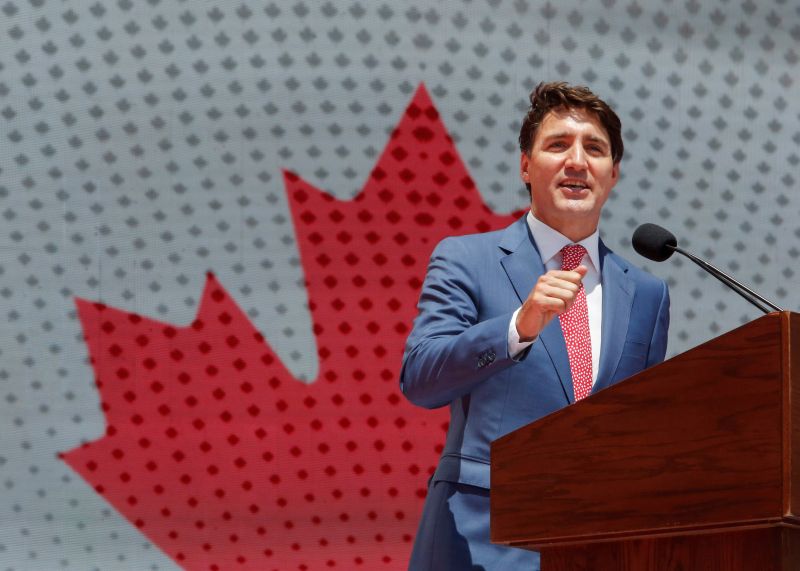 OTTAWA, August 14 (Reuters): Canada's top ethics watchdog on Wednesday ruled Prime Minister Justin Trudeau and his officials had contravened conflict of interest rules by trying to influence a corporate legal case, dealing a blow to the ruling Liberals less than 10 weeks before an election.

Trudeau, who says he was worried about potential job losses should the trial go ahead, admits he tried to persuade former Justice Minister Judy Wilson-Raybould last year to reconsider the decision but insists he did nothing wrong.

"Because SNC‑Lavalin overwhelmingly stood to benefit from Ms. Wilson-Raybould's intervention, I have no doubt that the result of Mr. Trudeau's influence would have furthered SNC-Lavalin's interests. The actions that sought to further these interests were improper," he said in his decision.

Wilson-Raybould, who refused to overrule the prosecutor's decision, and was demoted in a cabinet shuffle in January and resigned the next month.

Trudeau's office said the prime minister would react to the report later on Wednesday.