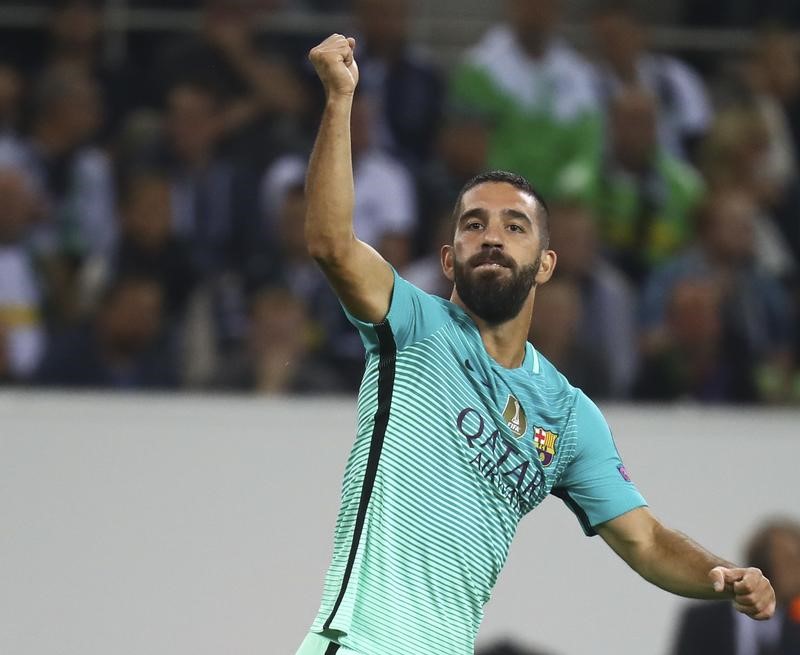 ANKARA, September 11 (Reuters): Barcelona midfielder Arda Turan, currently on loan with Turkish club Basaksehir, was sentenced to two years and eight months in jail for firing a gun to cause fear and panic, illegal possession of weapons and intentional injury.

However, the court deferred the implementation of the verdict, which means Turan will not go to prison unless he commits a crime in the next five years.

Turan was involved in a fight with Turkish singer Berkay Sahin in an Istanbul nightclub late last year, leaving the singer with a broken nose. Turan later arrived at the hospital with a gun which he fired at the ground, causing panic.

He joined Barcelona from Atletico Madrid for 34 million euros ($37.45 million) in 2015, winning four trophies, making 55 appearances and scoring 15 goals for the Catalan club.

Turan has played for Turkey 100 times and scored 17 goals for his country. 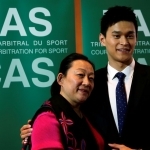 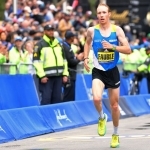 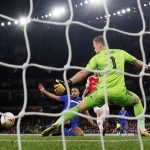 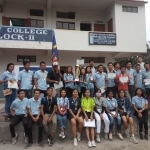 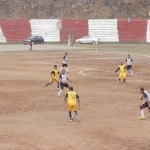 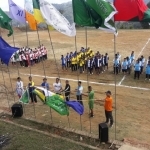 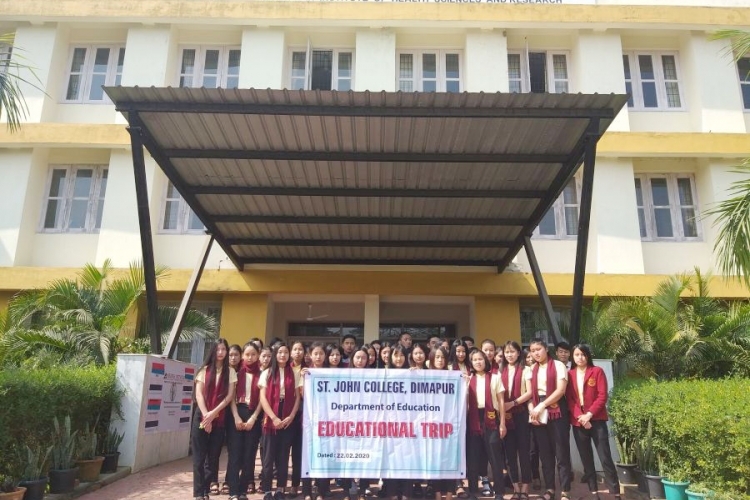 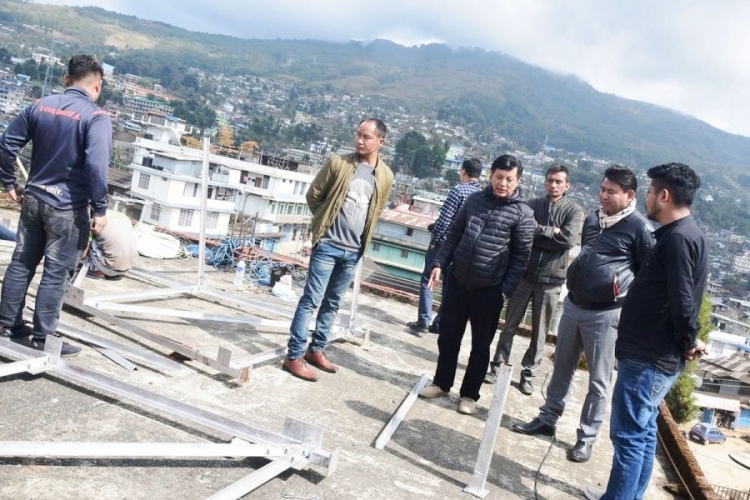