UK 'must be prepared to fight wars without US' 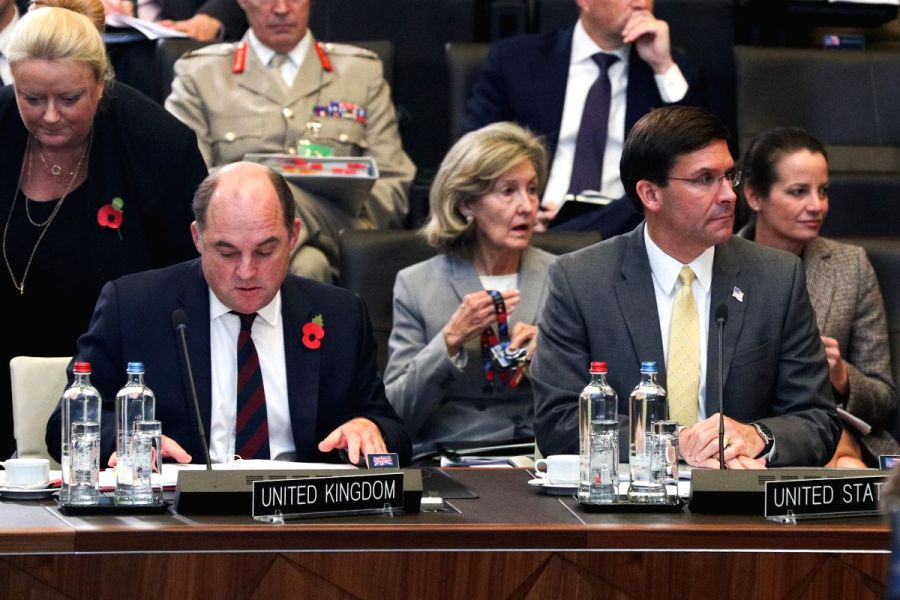 LONDON, JANUARY 12 (IANS): British Foreign Secretary Ben Wallace has warned that the UK must be prepared to fight wars without the US as its key ally, it was reported on Sunday.

"I worry if the US withdraws from its leadership around the world... That would be bad for the world and bad for us. We plan for the worst and hope for the best," the BBC quoted Wallace as saying to the Sunday Times.

He said the defence review should be used to make the UK less dependent on the US in future conflicts.

"Over the last year we've had the US pull out from Syria, the statement by (President) Donald Trump on Iraq where he said NATO should take over and do more in the Middle East," Wallace said.

"The assumptions of 2010 that we were always going to be part of a US coalition is really just not where we are going to be.

"We are very dependent on American air cover and American intelligence, surveillance and reconnaissance assets. We need to diversify our assets." Wallace's comments come as the UK prepares to carry out the "deepest review" of Britain's security, defence and foreign policy since the end of the Cold War.