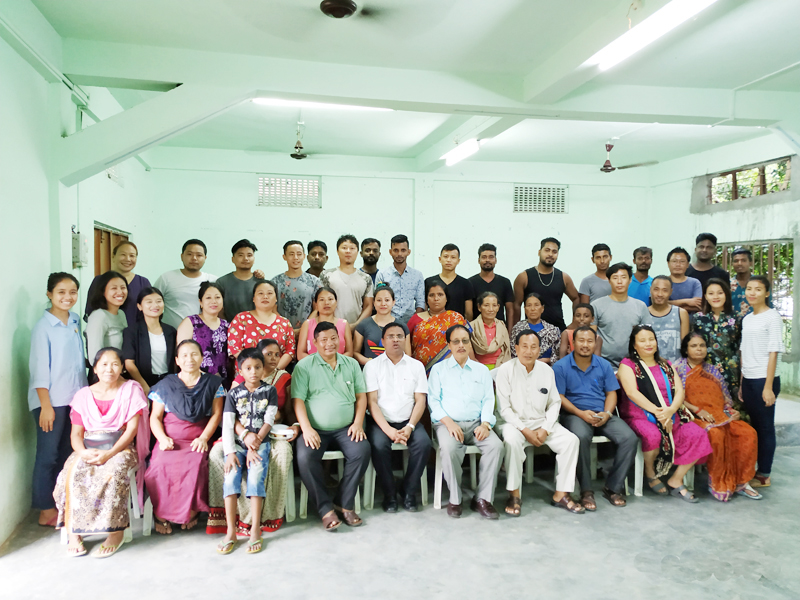 Dr Fr CP Anto as the key resource person for the training said that the biggest problem on earth is lack of love and concern for others. He called upon the participants to learn how to love one another as brothers and sisters without discrimination based on community, religion, region, colour, tribe and age. He spoke about the importance of peace building and dialogue in the context of multi-cultural, religious and linguistic area of the village.

The main aim of People’s Forum for Peace (PFP) is to prevent violent conflicts, intervene and promote peace in the conflict situations. He also said the peace movement will train the youth, women and elders on different tools and skills on peace building and they also will be given certificates once the members are trained and completed the four levels of training.

The leaders unanimously decided to get trained in various tools and skills in peace building and form PFP in the village, an inclusive approach for peace building. Once they are capacitated the will strive to  prevent all forms of violent conflicts that may simmering, intervene when conflicts are turning violent and resolve the existing ones that may transferring memories of past violence to the younger generations. He also spoke about the importance of dialogue in solving conflicts.