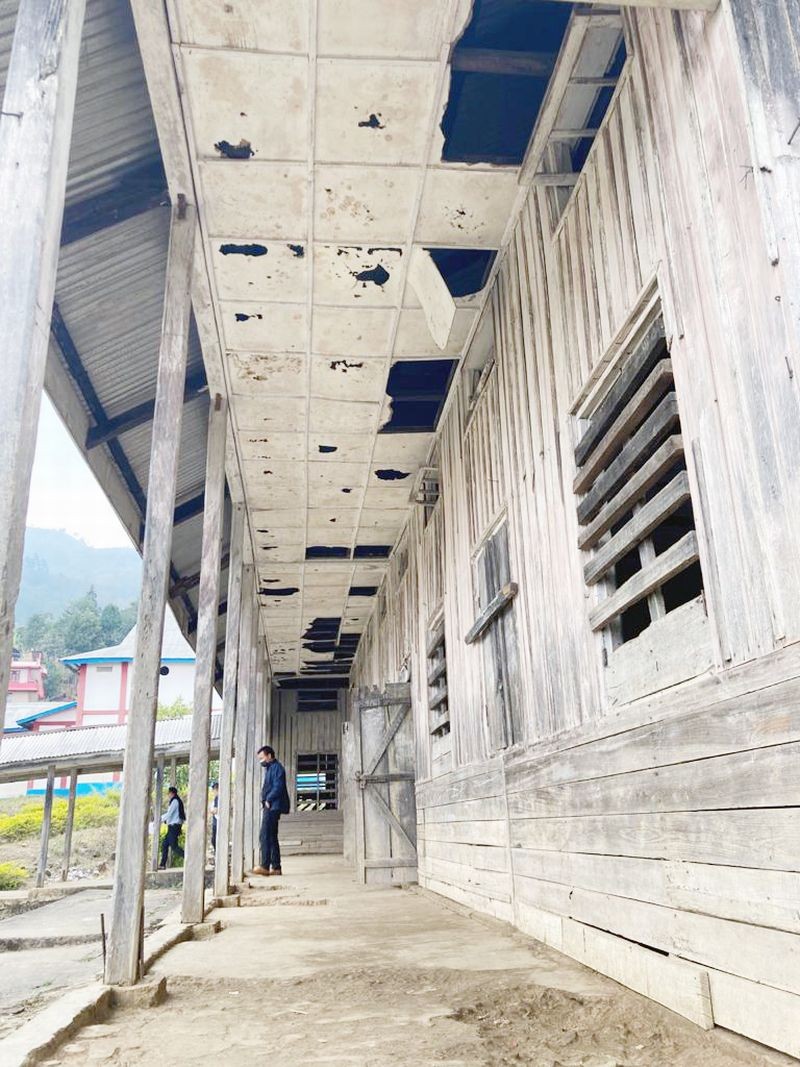 The GHSS in Wokha town, which was constructed in 1968 is in a state of disrepair. (Photo Courtesy: LSU)
Nagaland
9th April 2021

In a representation to the CM, LSU President, Ashanthung Humtsoe and General Secretary, Pithungo Shitio said that the GHSS building located in Wokha town, constructed in the year 1968, has seen no major renovation since it was first constructed.

There are presently about 1,200 students in the school and the school campus is one of the largest in Nagaland. The LSU said that there is no shortage of land for any kind of infrastructure development to take place in the campus.

“However, it is unfortunate to inform your able authority that the entire school building is under pathetic condition and students are facing lots of hardships during monsoon season as there is no proper window and roofing,” the LSU informed. It further stated that with the increase of students to pursue quality education, major renovations need to take place at the earliest.

“Though the campus land is sufficient inviting any kind of development, concrete fencing needs to be properly demarcated in order to avoid any kind of land encroachments and for the security of the school property,” the LSU added. 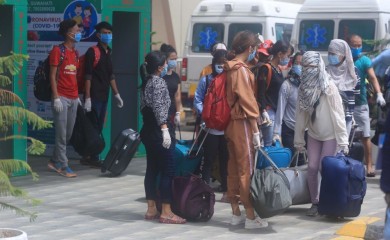