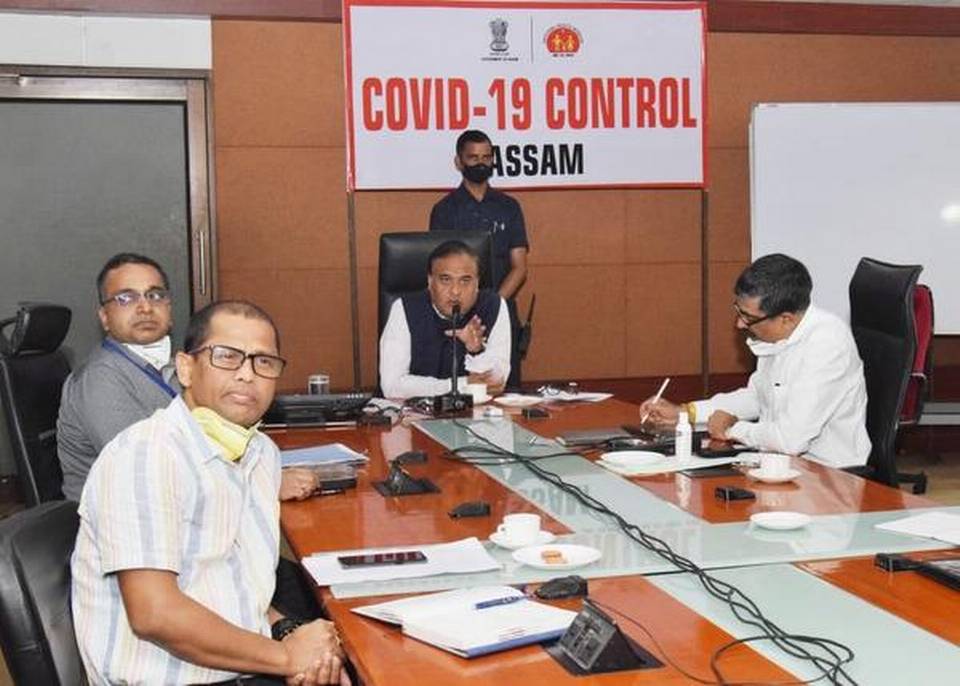 All the patients had attended the religious congregation at Tablighi Jamaat Markaz in Delhi''s Nizamuddin West last month, he said.

The state reported 12 cases on Wednesday and one on Tuesday. While eight patients are getting treated at a hospital in Jorhat, four are undergoing treatment in Guwahati and one in Silchar.

The exercise of tracing the contacts of those who tested positive is going on, the minister said.

There are 347 people now in Assam who returned from the Tablighi congregation by March 16, and out of them 230 people have been traced and located so far while the rest could not be reached as their mobile phones were switched off and family members were not cooperative, he said.

Sarma appealed to all those who attended the congregation and those who came in contact with them to get tested for COVID-19 and quarantine themselves.