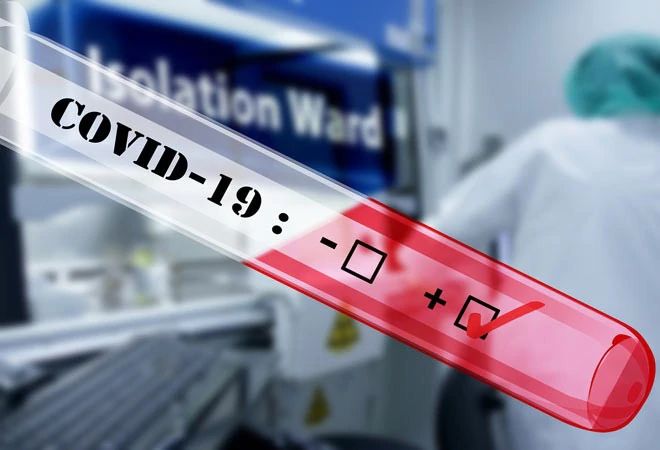 Itanagar, Aprril 2 (PTI):  A 31-year-old man, who attended a congregation in Delhi''s Nizamuddin West, tested positive for COVID-19 in Lohit district on Thursday, making it the first case of coronavirus in Arunachal Pradesh, health officials said.

The swab sample of the man, a resident of Medo area in the district, was sent for testing to the Regional Medical Research Centre (RMRC) at Dibrugarh in Assam and the report came back as positive, Health Secretary P Prathiban said.

The man attended the congregation in Nizamuddin on March 13, officials said.

The district health authority has kept the patient at a special isolation room in the Tezu Zonel Hospital and all his family members are also in a quarantine facility, Prathiban said.

The swab samples of the family members would be collected and sent for testing, he added.

The patient reached Medo on March 18 after attending the congregation. He left Nizamuddin on March 16 and since March 24 he was under home quarantine and did not show any symptom of coronavirus infection even after 16 days, officials said.

The police are on job to trace all the persons who came in contact with the infected man, Lohit district SP Wangdi Thungon said.

A total of 58 samples were sent from the state for testing and 38 were found negative till Wednesday, Jampa said.