In Assam, 13 who returned from Jamaat event test corona positive 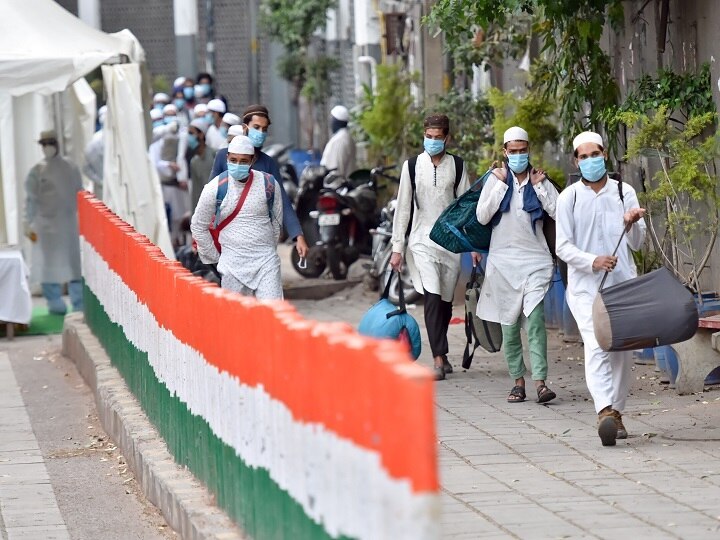 "Eight more COVID-19 positive cases in Assam, taking the total count to 13. All cases are of people who participated in Tablighi Jamaat congregation at Nizamuddin Markaz (in Delhi)," Sarma announced this in a tweet.

Earlier in the day, while addressing the media, the minister said that the Centre has communicated to the state government that 456 people from Assam had attended the congregation organised by the Tablighi Jamaat in Delhi.

"Out of the 456 people, 230 have been identified and 68 have not yet returned to the state. Of the 230 people, swab samples of 196 were collected and these are being tested," Sarma said.

Search is also on to trace out the other unidentified people who have attended the congregation.

The minister said four more persons from Assam, who have attended the congregation but still remained in Delhi, have also tested positive for COVID-19.

These people are aged between 19 to 55 years.

According to the ministers and officials of different northeastern states, over 500 people from several northeastern states, mostly from Assam, have either attended or visited the vicinity at the religious congregation organised by the Tablighi Jamaat in Delhi forcing all the seven northeastern states to launch an all-out search to identify and test the samples of these attendees.

The attendees' family members and the people they came in close contact are also being examined or sent to quarantine.

In Tripura, Education Minister Ratan Lal Nath said at least 22 people from Tripura attended or went to the hotspot at Nizamuddin in Delhi. According to the Minister, 15 of the 22 people identified and their swab samples were tested negative. Authorities are looking for the remaining seven.

Deb in a tweet said that if there is anyone from Tripura who attended the religious congregation of Tablighi Jamaat at Hazrat Nizamuddin in the national capital must report immediately to the nearest government hospital or should call the control room.

In Manipur, the state government officials said that 14 people who were linked to the religious congregation held in Delhi's Nizamuddin, have been identified.

According to the officials associated with the COVID-19 Central Control Room in Imphal, three have been taken for testing and the remaining 11 are being examined.

Manipur Director General of Police L.M. Khaute said anyone from the state who attended the religious congregation or who stayed in the vicinity of the venue or passed near it should get themselves tested at the nearest government hospital failing which legal actions are being contemplated against them.

chief Minister N.Biren Singh also appealed to the people of the state who had attended the congregation to come forward for a COVID-19 test.

In Meghalaya, seven people from the state have attended the religious congregation at Tablighi Jamaat, the Shillong Markaz informed to the state police, saying they have not yet returned.

According to the Markaz, of the seven people, five are currently in Delhi and two are in Lucknow.