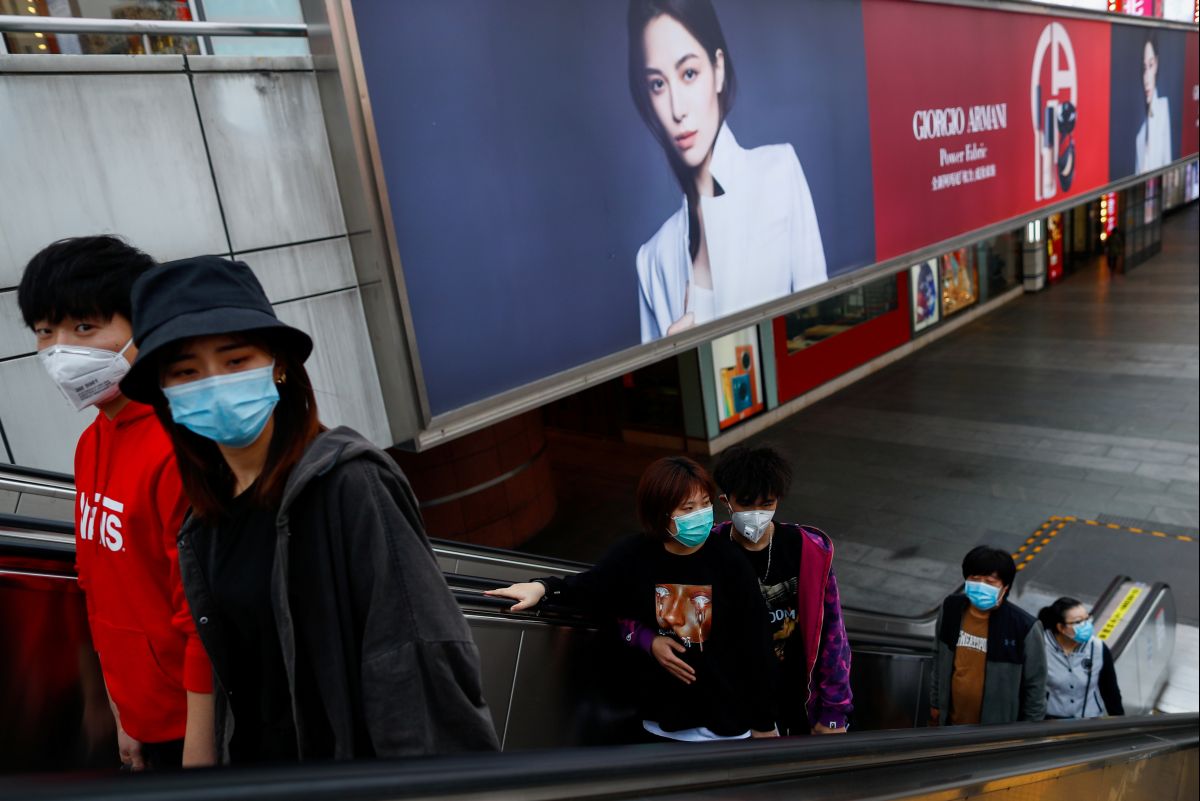 BEIJING/SHANGHAI, March 26  (Reuters) - Mainland China reported a second consecutive day of no new local coronavirus infections as the epicentre of the epidemic Hubei province opened its borders, but imported cases rose as Beijing ramped up controls to prevent a resurgence of infections.

A total of 67 new cases were reported as of end-Wednesday, up from 47 a day earlier, all of which were imported, China's National Health Commission said in a statement on Thursday.

The commission reported a total of 3,287 deaths at the end of Wednesday, up six from the previous day.

All of the new patients were travellers who came to China from overseas, with the mainland reporting no locally transmitted infections on Wednesday.

Shanghai reported the most cases with 18 followed by Inner Mongolia region at 12 and Guangdong province at 11.

The number of new daily cases remain down sharply from the height of the outbreak in the country in February, allowing Beijing to push for restarting economic activity in the world's second biggest economy.

Hubei province, home to some 60 million people, reported no new cases on Wednesday and opened its borders. Public transport restarted and residents in the city of Xianning strolled the streets wearing masks.

The lockdown of Hubei's capital Wuhan, where the virus first appeared late last year, will be lifted on April 8, a milestone in China's war against the epidemic as Beijing shifts its focus towards stemming imported cases and rebooting the economy.

Fearing a new wave of infections from imported cases, authorities have ramped up quarantine and screening measures in other major cities including Beijing, where any travellers arriving from overseas must submit to centralised quarantine. 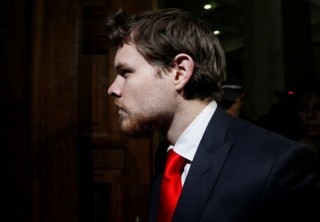 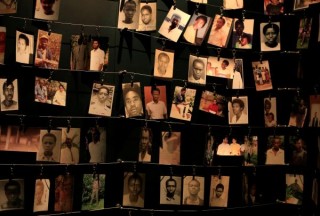 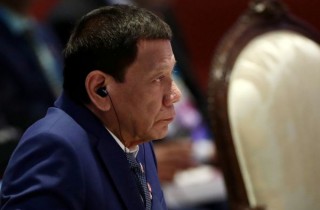 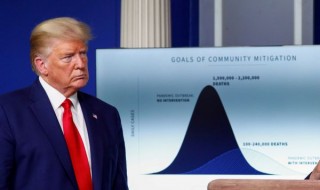 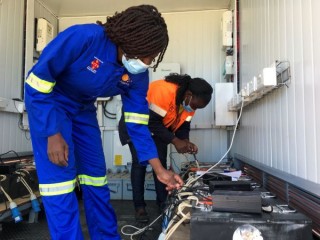 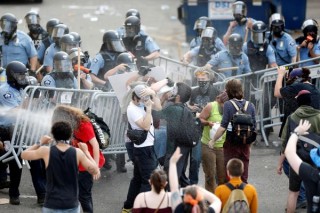 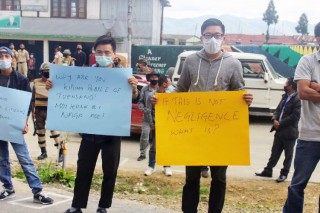 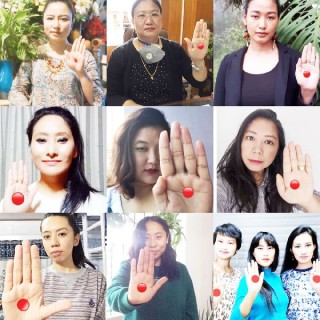