MUMBAI, APRIL 9 (IANS): In the ongoing corona pandemic, Prime Minister Narendra Modi's home-state Gujarat has earned the dubious distinction of notching the highest mortality rate while Kerala down south has the lowest, though Maharashtra leads both in terms of the maximum deaths due to Covid-19 and positive cases, according to official data released here on Thursday.

Till April 8, Maharashtra recorded 74 deaths and 1,135 corona patients, giving a mortality rate of 6.34 per cent, the third highest in India, as per the figures released by the state Medical Education & Drugs Department (MEDD).

Next in the high mortality list is Madhya Pradesh with 229 cases and 13 deaths and the fourth highest mortality rate of 5.68 per cent.

The other big surprises in the study are Tamil Nadu and Delhi, both major corona hotspot states after Maharashtra in terms of the high number of infectees.

The Union Territory of Jammu & Kashmir has fared reasonably well with 158 cases and 4 deaths, achieving a mortality rate of 2.53 per cent.

Karnataka, with 181 cases -- considerably higher number compared to West Bengal, but an equal number of 5 deaths -- has notched a lower mortality rate at 2.76 per cent.

Similarly, Rajasthan is comparable to Kerala on the lowest rungs. Despite 381 cases and 3 deaths, the desert state has notched a mortality rate of 0.78 percent, the second lowest in the country after Kerala.

Other states that have done well on this front are Haryana, Andhra Pradesh, Telangana and Uttar Pradesh. 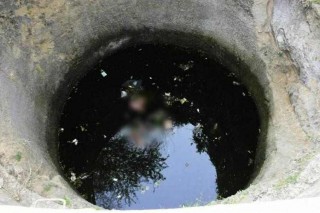 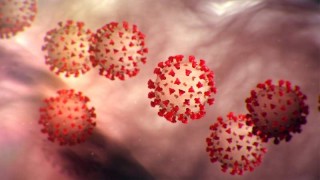