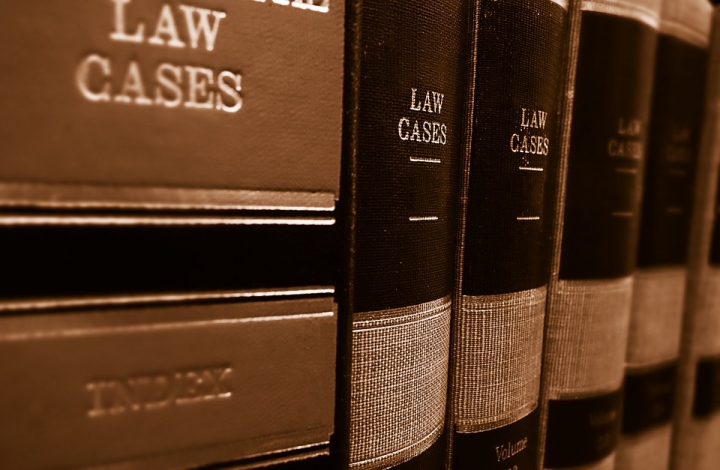 Image for representational purposes only. (pixabay.com)

DIMAPUR, OCTOBER 9 (MExN): The Dimapur Bar Association (DBA) has taken exception to a recent statement made by the Public Action Committee (PAC), “wherein the latter had said that while the executive force perform their duties by apprehending criminals, the judiciary grants bail to the criminals without any difficulty.”

A press release from the DBA today termed the PAC’s statement as “unfortunate, irresponsible and ignorant put forward without checking into the process and procedure that is already laid down by the Apex Court and the legislature.”

It further reasoned that accused persons charged with the offence of extortion being granted bail “should in no way be a reason to demoralize the Police forces to effectively and sincerely perform their duties as the greater duty is on the investigating agency to investigate and bring evidences to court so as to convict the accused persons if they have actually committed the crime of extortion.”

It meanwhile explained that in order to convict or acquit accused persons in general or accused persons charged for offence of extortion in particular solely depends upon the quality of evidence gathered during the investigation and appreciating of the evidences after the trial.

“So also, releasing the accused persons on bail is the discretion of the courts guided by the procedural laws and guidelines laid down by the Apex Court. One of the reasons for punishing the accused persons by imprisonment is to deter that person and also the society from indulging in such criminal acts which if committed the accused would serve the punishment after all the evidences are gathered and a proper trial is carried out,” it added.