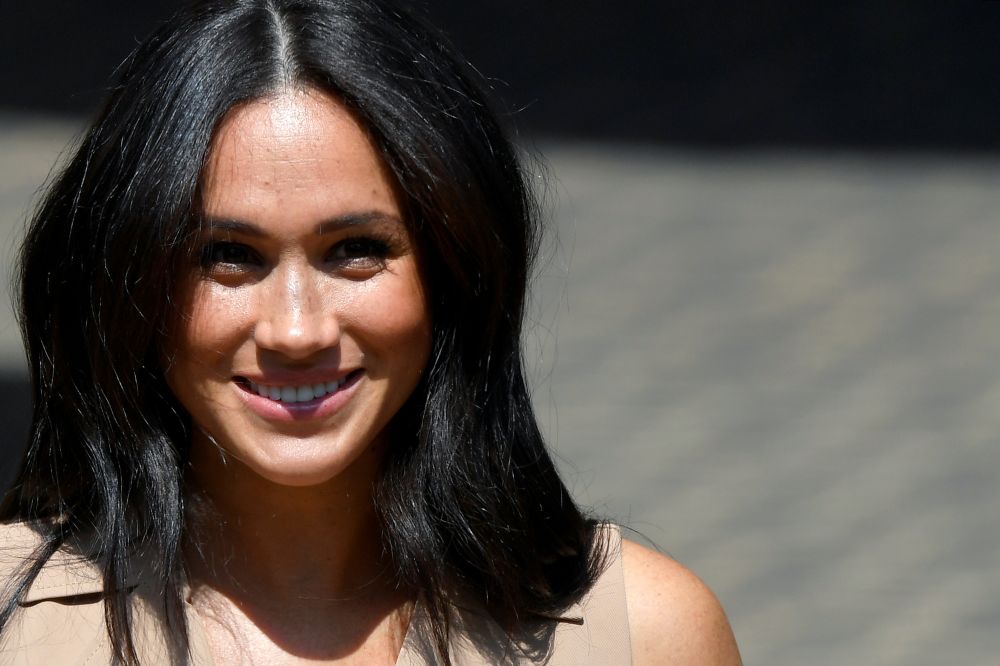 Britain's Meghan Markle, Duchess of Sussex, leaves after meeting academics and students for a roundtable discussion on female access to higher education with the Association of Commonwealth Universities, at the University of Johannesburg, Johannesburg, So
Entertainment
22nd January 2020

Britain's Meghan Markle, Duchess of Sussex, leaves after meeting academics and students for a roundtable discussion on female access to higher education with the Association of Commonwealth Universities, at the University of Johannesburg, Johannesburg, South Africa, October 1, 2019. REUTERS/Toby Melville

LONDON, January 22 (Reuters) - The estranged father of Meghan, Duchess of Sussex, has sought to defend his reputation in a new documentary to be broadcast on Wednesday, but said he fears he will never speak to his daughter or her husband, Britain's Prince Harry, again.

Thomas Markle, 75, has already accused his daughter of "cheapening" the British royal family in part of an interview released on Sunday, a day after Buckingham Palace said Prince Harry and his wife would no longer be working members of the monarchy.

Harry and Meghan's decision to cut down on official engagements has sparked turmoil in the royal family, and the couple will now give up royal duties entirely in order to pursue an independent future as a result of Buckingham Palace's announcement.

Aside from Sunday's clip, the rest of "Thomas Markle: My Story" was recorded for Channel 5 in October 2019 over six days at his home in Mexico, before that decision.

In extracts released by the broadcaster, Markle gives his perspective on the rift with his daughter and apologises for missing Meghan and Harry's wedding.

Confusion over whether Meghan's father would come to Windsor to walk her down the aisle threatened to overshadow her wedding to Harry in May 2018, and eventually he did not travel after suffering a heart attack.

"I want to apologise to the queen and to the royal family," he said in a clip regarding the wedding.

Markle said that the portrayal of him in the media had been unfair and that he decided to make the documentary "because I want everyone to know that I'm not all the trashy things that are being said about me."

"I want Harry and Meghan to see this video and know that this is not fair," he said.

Thomas Markle and his daughter have been estranged since her marriage to Harry. Earlier this month, Britain's Mail on Sunday newspaper submitted its defence to court action by Meghan over the publication of a private letter she sent her father.

He said that it was "almost a joke" that he heard news of Meghan's pregnancy on the radio rather than directly from his daughter, and said it was possible the couple would not see him again.

"The last time they might see me is being lowered into the ground," he said. "I don't think at this point they are thrilled to see me or want to talk to me." 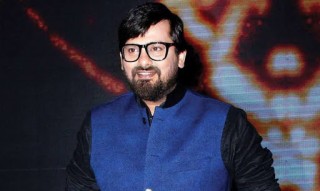 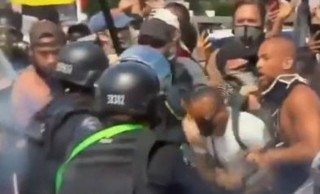 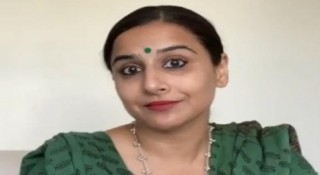 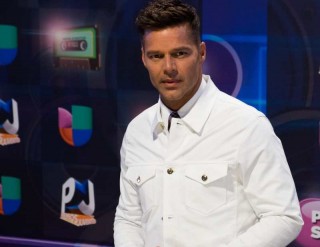 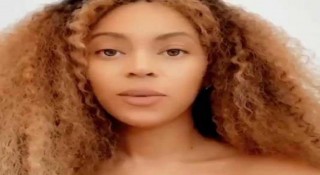 Beyonce: We need justice for George Floyd
Entertainment / 31st May 2020 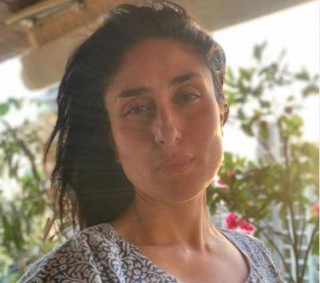